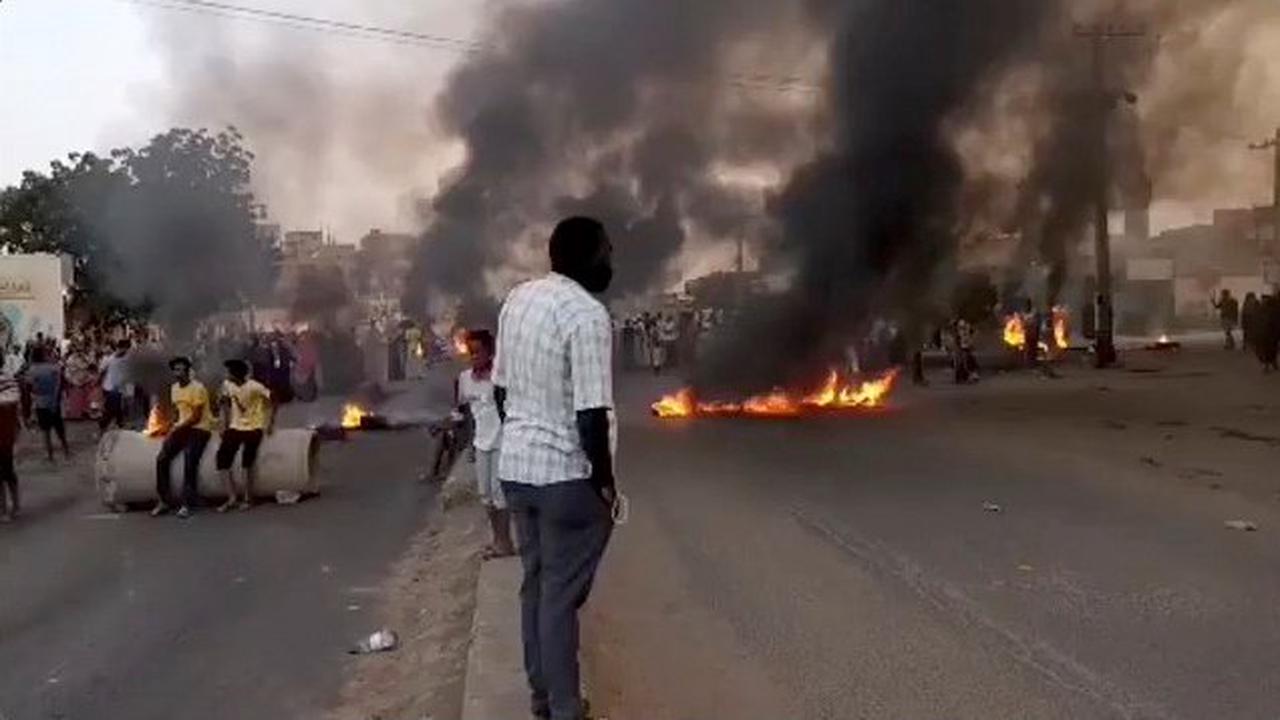 SUDAN has declared a "state of emergency" after the country's army dissolved the government in what the nation's PM is calling a "complete coup". Thousands have taken to the streets in protest in the capital Khartoum after the interim prime minister, Abdalla Hamdok, and five other senior officials were detained. Sudan has declared...

Will the EU condemn the Rotterdam police shootings?

The 12 most annoying things you'll know if you're in Bristol

I write while my children steal cars and rob houses: the awful human cost of racist stereotypes

Rage at Tory racism after refugee deaths in English Channel

Heated arrests. A pristine territory. Inside the Wet’suwet’en nation, the fight over Coastal GasLink is almost always personal