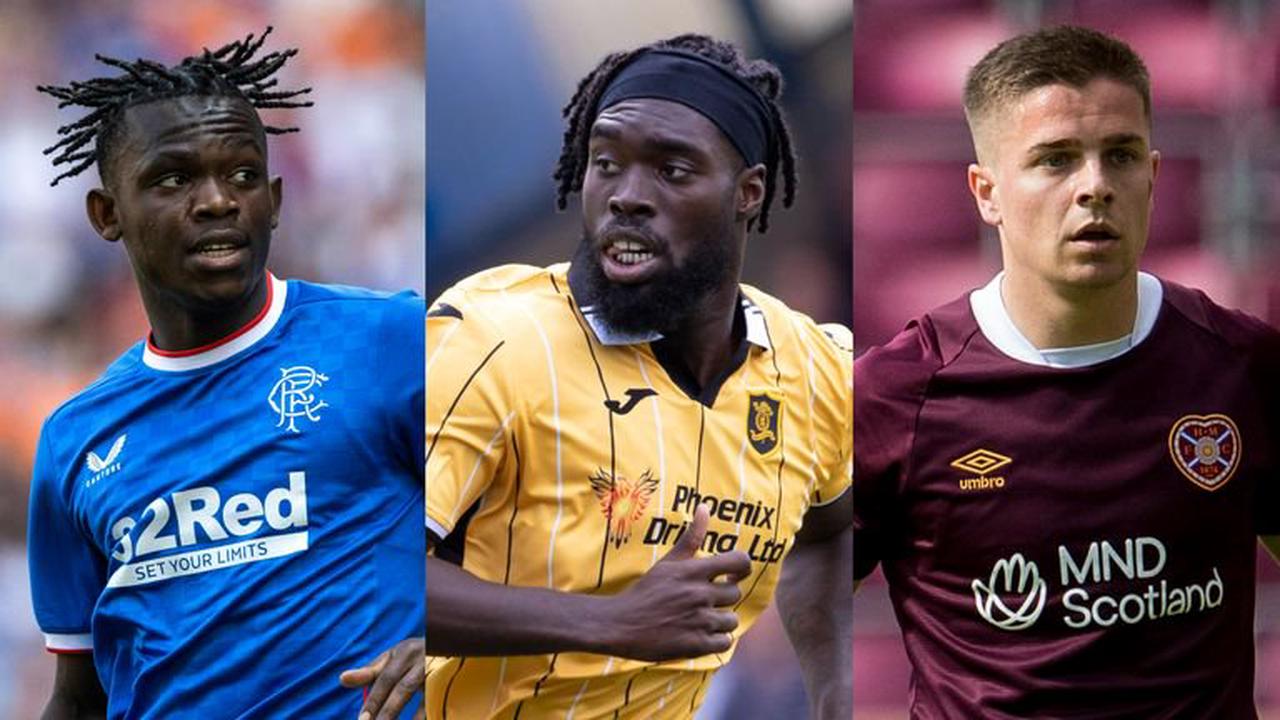 Rangers beat St Johnstone 4-0; Celtic won 5-0 at Kilmarnock; Hearts claimed a 4-1 victory against Dundee United; Hibernian lost 2-1 at Livingston; Motherwell won 3-2 at Aberdeen; St Mirren won 1-0 at home to Ross County Image: Players from five clubs are in the Scottish Premiership team of the week There were...

There is no easy answer to Premiership's problems

Exeter Chiefs player ratings from Harlequins win: 'What can you say about his performance?'

Tennessee WR Cedric Tillman out against Florida due to ankle injury, sources say