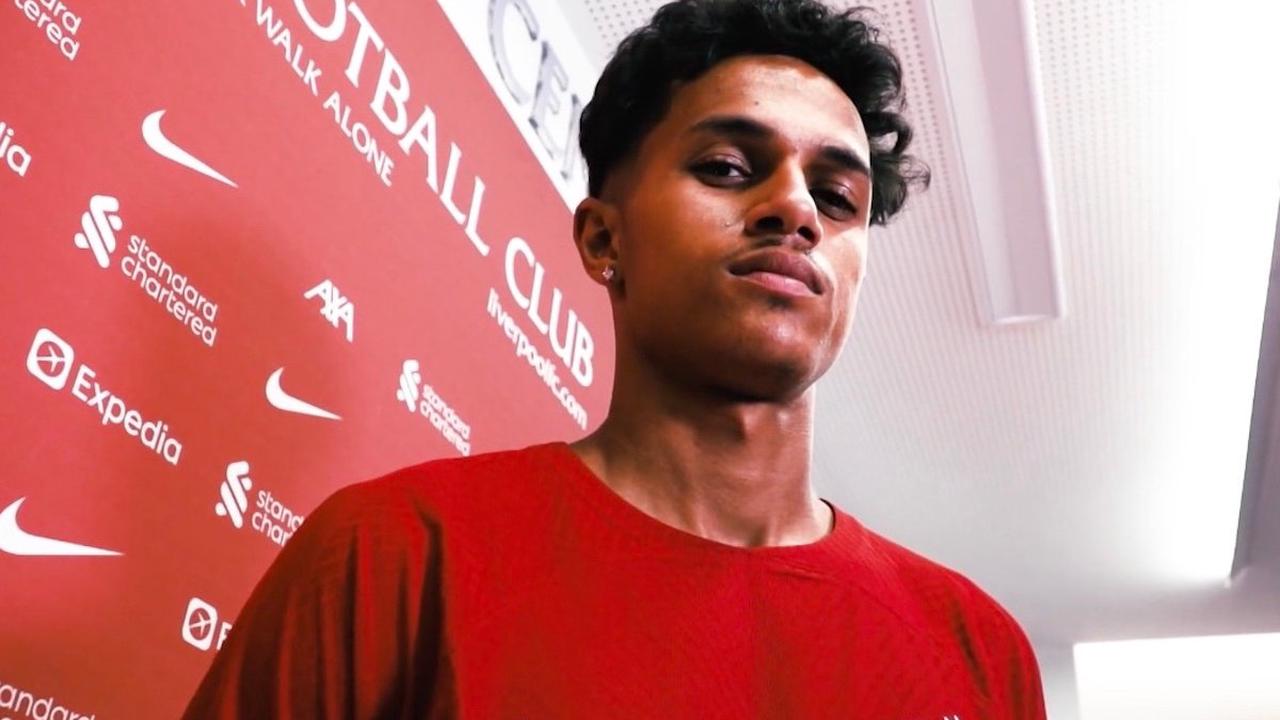 Fabio Carvalho has looked ahead to his new role at Liverpool after completing his £7.7 million move, revealing the two positions he is hoping to play in. A month-and-a-half after the signing of Carvalho was confirmed, the 19-year-old has been officially unveiled as a Liverpool player at the AXA Training Centre. The Portugal...