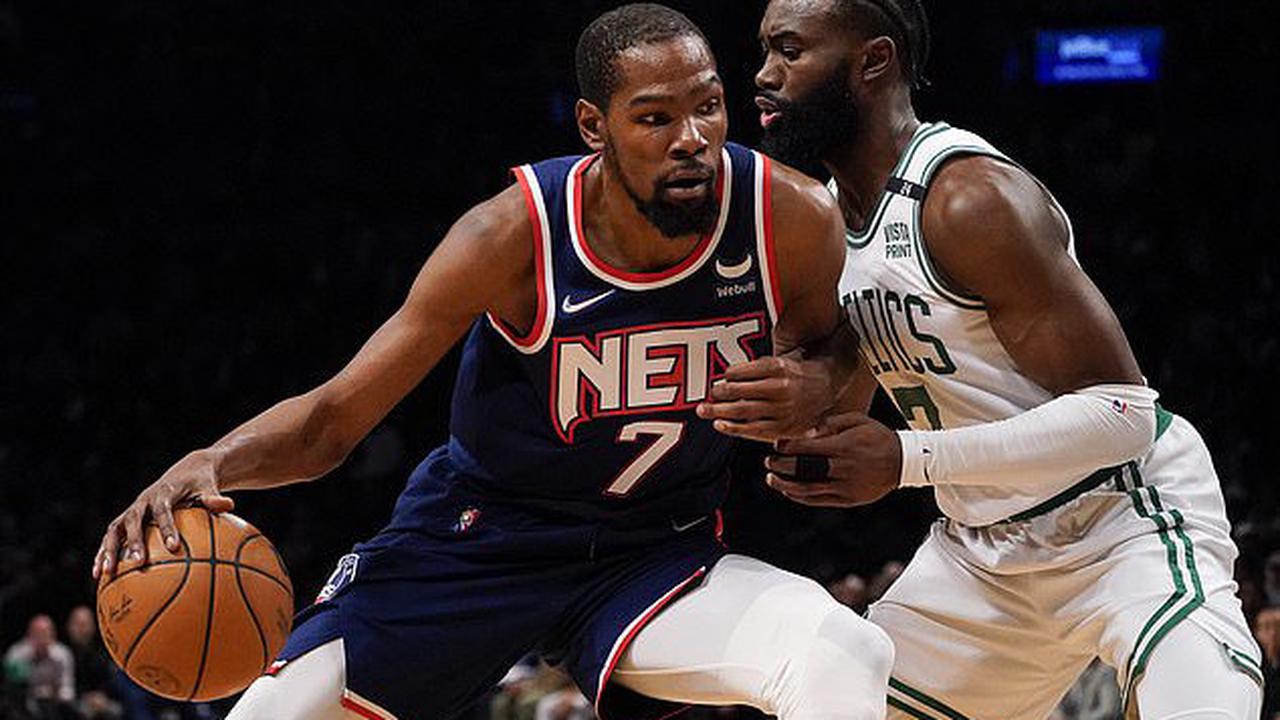 A 'well-connected team exec' told this to longtime NBA insider Marc Stein Previous reports claimed Durant demanded to be traded away from the Nets Durant also reportedly demanded that GM Sean Marks and Steve Nash be fired Kevin Durant and the Nets remain in a stalemate over his trade request, but there could...

Golden State Warriors want to keep 'all of those guys,' GM Bob Myers says as trio of contract decisions loom

'I was in such a bad place where I was like, f***': Ben Simmons reveals to former 76ers teammate J.J. Redick Philadelphia 'didn't help' with his mental health struggles last season