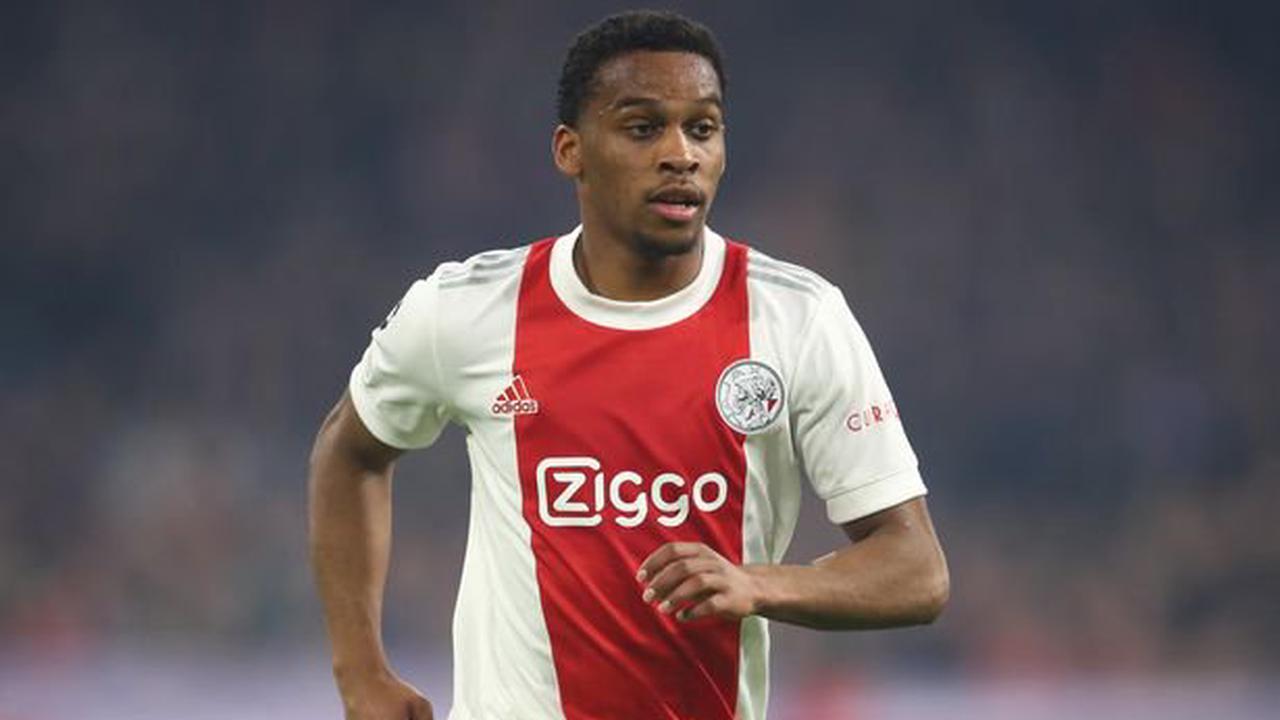 Progress on transfer plans as Rovers prepare for Portugal return

Watford midfielder Moussa Sissoko is closing on a £1.8million move to Nantes

Liga MX season preview: Will Atlas make it a three-peat or can America, Chivas, Tigres topple the champs?

Juventus want to use Chelsea striker Timo Werner as the makeweight in a deal for Matthijs de Ligt... as the Blues remain in talks for Manchester City duo Raheem Sterling and Nathan Ake

Pete Davidson DENIES dating Olivia O'Brien before dating Phoebe Dynevor: 'There is no truth to this'

Why Ben Savage Is Not Part of the ‘Boy Meets World’ Rewatch Podcast: ‘It’s Not His Thing’