'Don't use the M25 tomorrow so we can protest on it', Insulate Britain says 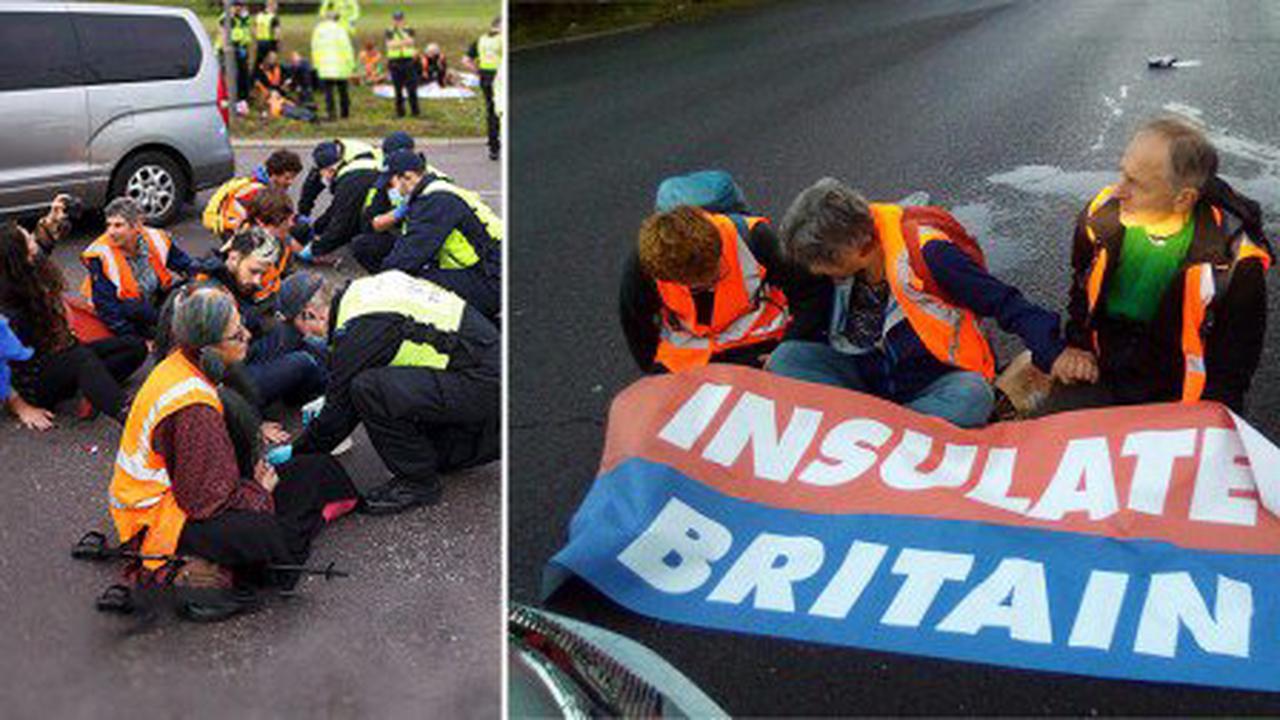 Insulate Britain is planning more action, despite a nationwide injunction (Picture: PA/Reuters) Climate change activists have asked drivers not to use the M25 tomorrow as they prepare for another sit-down protest. Insulate Britain, which has caused chaos on major roads over the past few months, is continuing to stage blockades despite the threat...

If protest changed anything, they'd make it illegal...

1. ABOD SHUTTING OF THE GATES PARADE

Kathleen Stock: ‘On social media, the important thing is to show your tribe that you have the right morals’

Have you seen him? Concerns increase for missing man from Bellshill

Third party to investigate Michigan school’s actions ahead of shooting