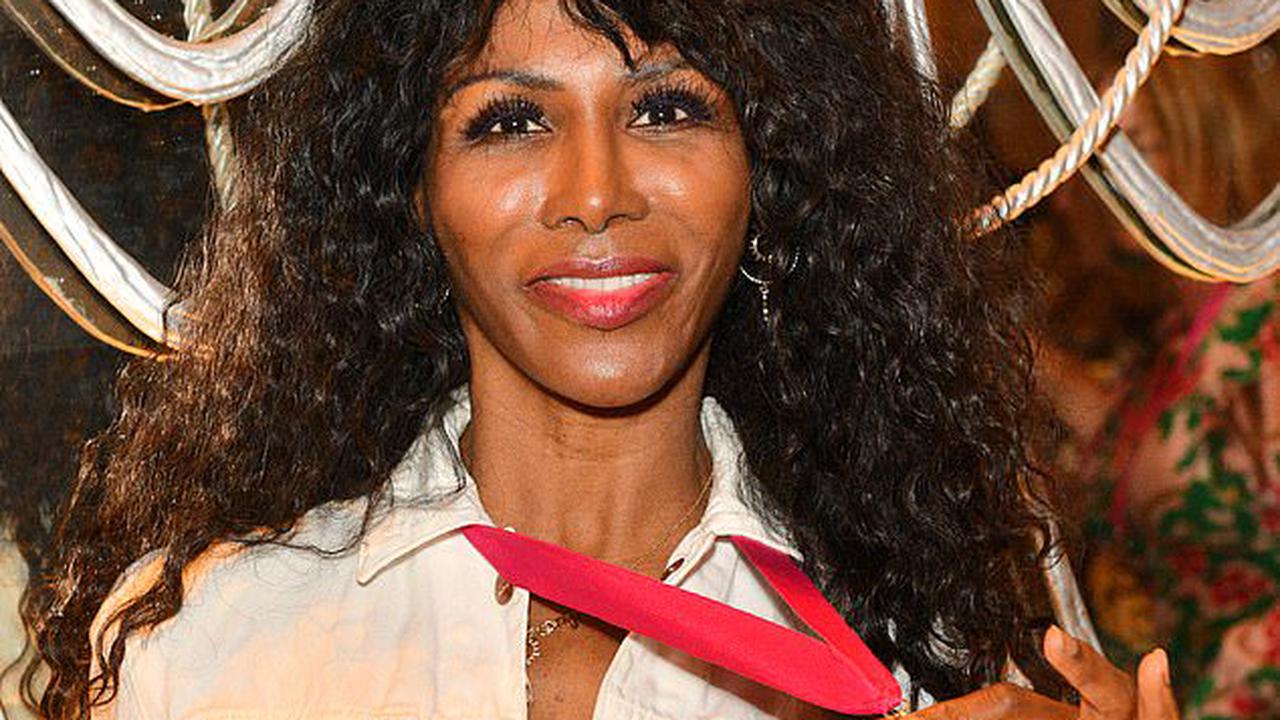 Simon Cowell's longtime friend Sinitta is set to miss the music mogul's upcoming wedding to Lauren Silverman. Singer Sinitta, 58, was Simon's first signing as s record company executive back in 1986 and the pair had an on-off romance for 20 years after they first met in 1983. And, while they remain good...

'Deborah James puts me to shame - I wouldn't want my husband to move on, ever'

Pictured: Elon Musk meets the Pope with four of his seven children

'I'm so proud': Kym Marsh breaks down in tears as she pens her late son Archie's name on to a memory wall

Rigondeaux shows what his face looks like after pressure cooker explosion