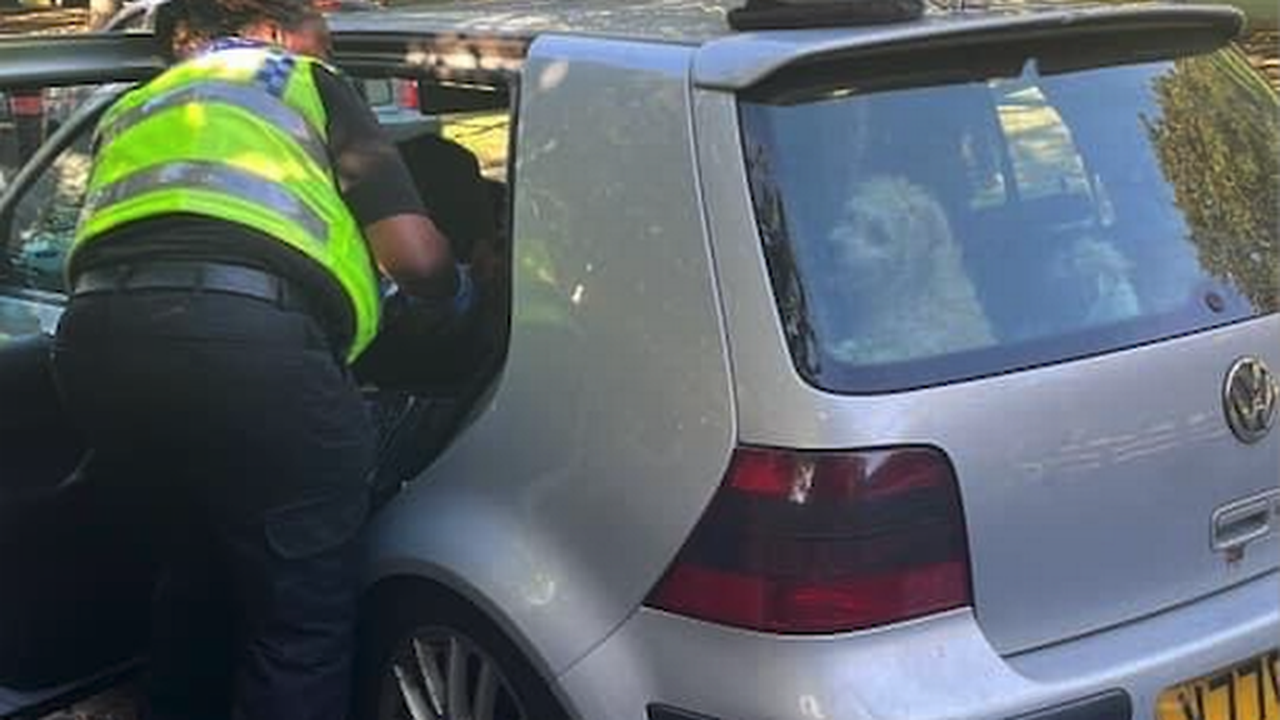 Bystanders were left in a state of panic as a crowd gathered Several witnesses say the dogs appeared in distress, but the police say water was left in the car and a window was open Police were called to a road in Leeds after passers by spotted a staggering 10 dogs locked inside...

5 dogs looking for a forever home in Norfolk

Mum misses half of daughter's wedding after 'dangerous dog' attack

Paris Hilton offers $10,000 reward for safe return of beloved dog Diamond Baby with 'no questions asked'… as pup remains missing for over a week

Devastating update as puppy recovered from crate on A249 dies