Feared gangster 'The Turk' wanted again after one month of freedom 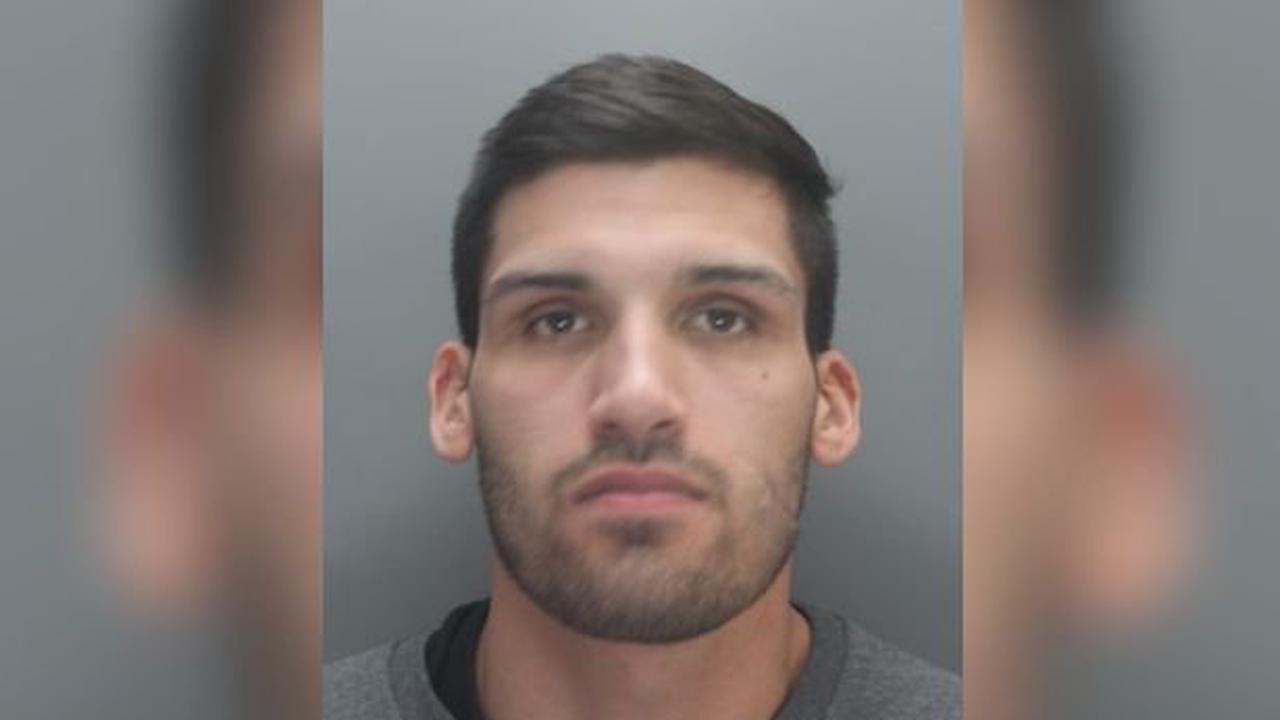 Ciaran McHale was released half way through a sentence for firearms offences Ciaran McHale, now 28, who is wanted by Merseyside Police after breaching the terms of his licence A feared south Liverpool gangster nicknamed 'The Turk' is wanted by police again just a month after his release from prison on licence. Ciaran McHale,...

Search for girl, 14, missing since Thursday as police appeal for information

Dad's agony after he watched daughter, 25, suffer cardiac arrest in front of him

Sheffield man stabbed to death in street named by police

Woman, 19, is found dead inside home in Birmingham and police launch murder probe after man was spotted fleeing the scene

Millwall boss Rowett: This could have been an important benchmark for us