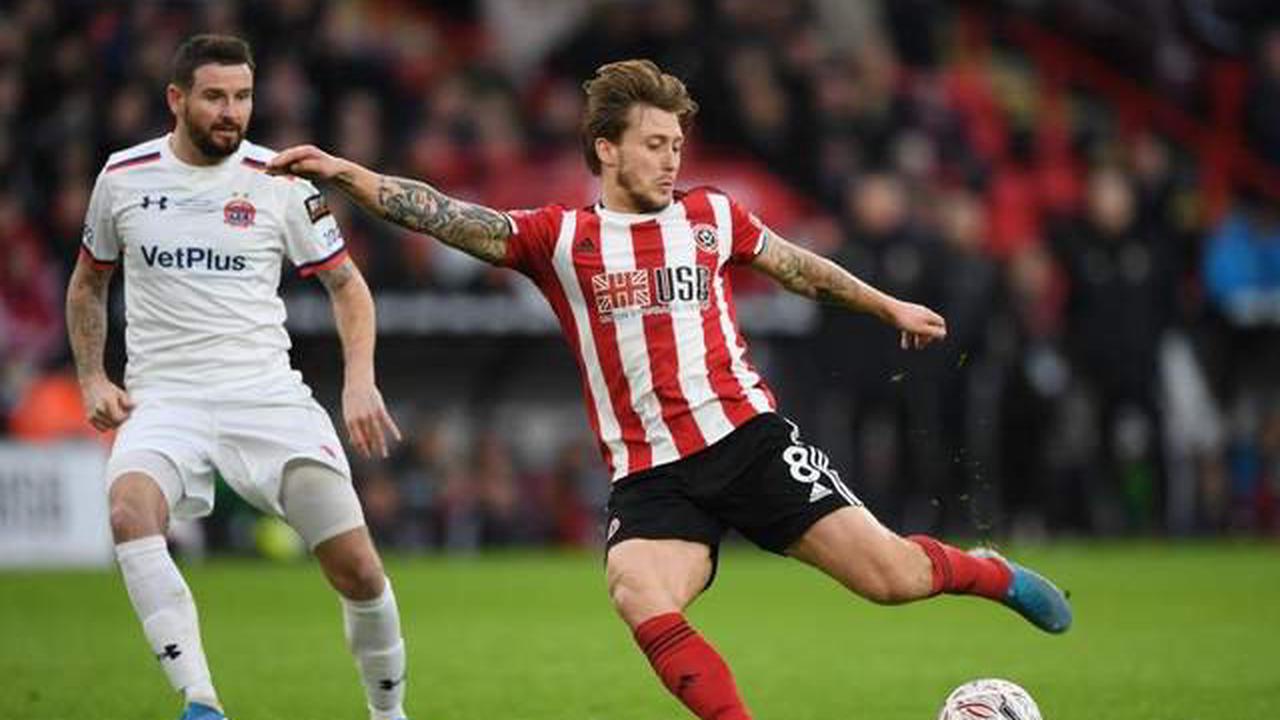 Feyenoord Director Of Football Confirms Agreement In Place For Manchester United To Sign Tyrell Malacia, Transfer Could Be Imminent

Wayne Rooney’s agent ‘under investigation by FA for handing over £1.6m cheque to pay May wages at crisis-club Derby’

Derby County could face ANOTHER points deduction next season if an FA investigation finds that Wayne Rooney's agent  secretly paid around £1.6M in player salaries in breach of rules

The SKN by LH founder is labeled 'childish' and immature after she posts and deletes a picture of a car which modified plate reads, 'DUMPHIM' on her Instagram Story.

How Abingdon celebrated Pride this year

The moment Jack White made a cameo as Elvis Presley