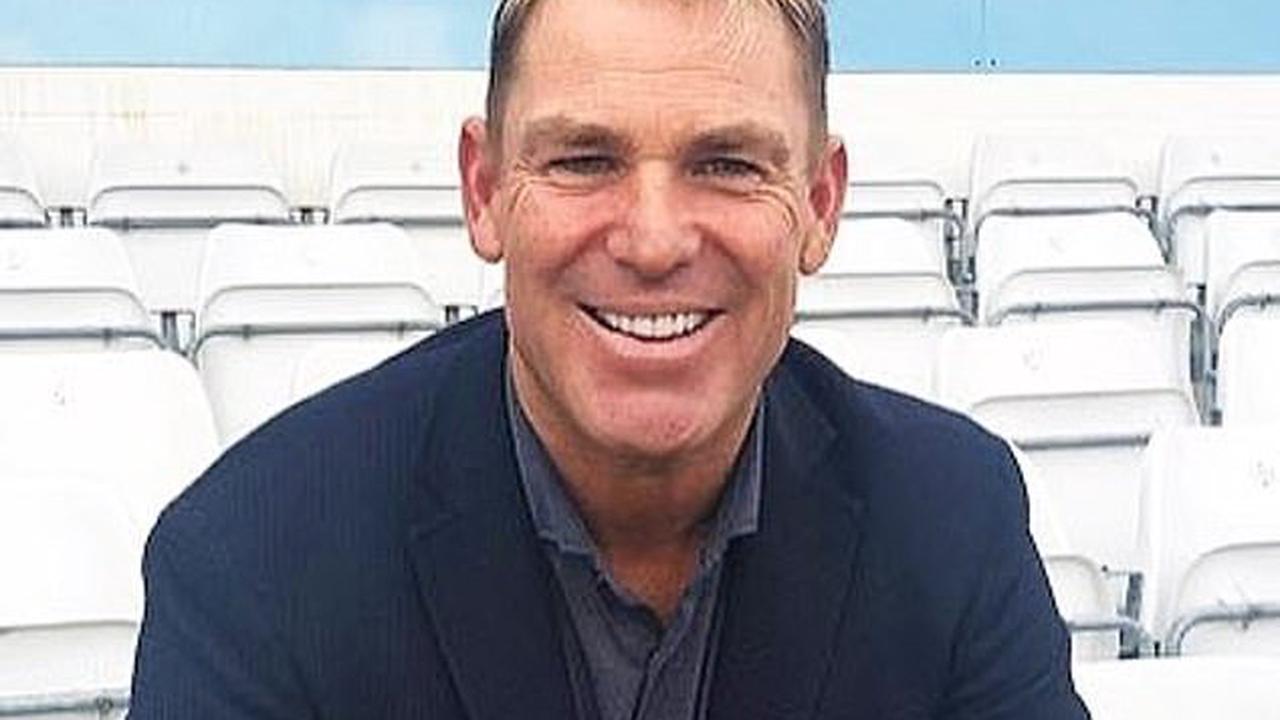 Channel 10 has revealed the big lesson Shane Warne's appearance on I'm A Celebrity taught them. During his appearance on the show back in 2016, Shane was allowed to smoke while in the jungle. Network Ten's head of entertainment and factual programs, Stephen Tate told The Herald Sun: 'Shane Warne taught us a...

Jackson Warne shares his bittersweet celebrations as he turns 23 after the death of his father Shane: 'This birthday was a hard one'

The Kid Laroi donates $100,000 to youth centre in Sydney's Redfern after touching down in Australia for tour

Woman pays tribute to 'sunshine in skin' mum who battled dementia, sight-loss and Parkinson's but was still 'always laughing'

EXCLUSIVE: The Kid Laroi gets mobbed as he greets crowds of fans during a shopping trip to Pitt Street Mall with girlfriend Katarina Deme ahead of his biggest Australian tour