'Hillary was allowed to delete and acid wash 33,000 emails AFTER they were subpoenaed': Trump tears into the double standards of the FBI and D.C. in statement revealing Mar-a-Lago was raided 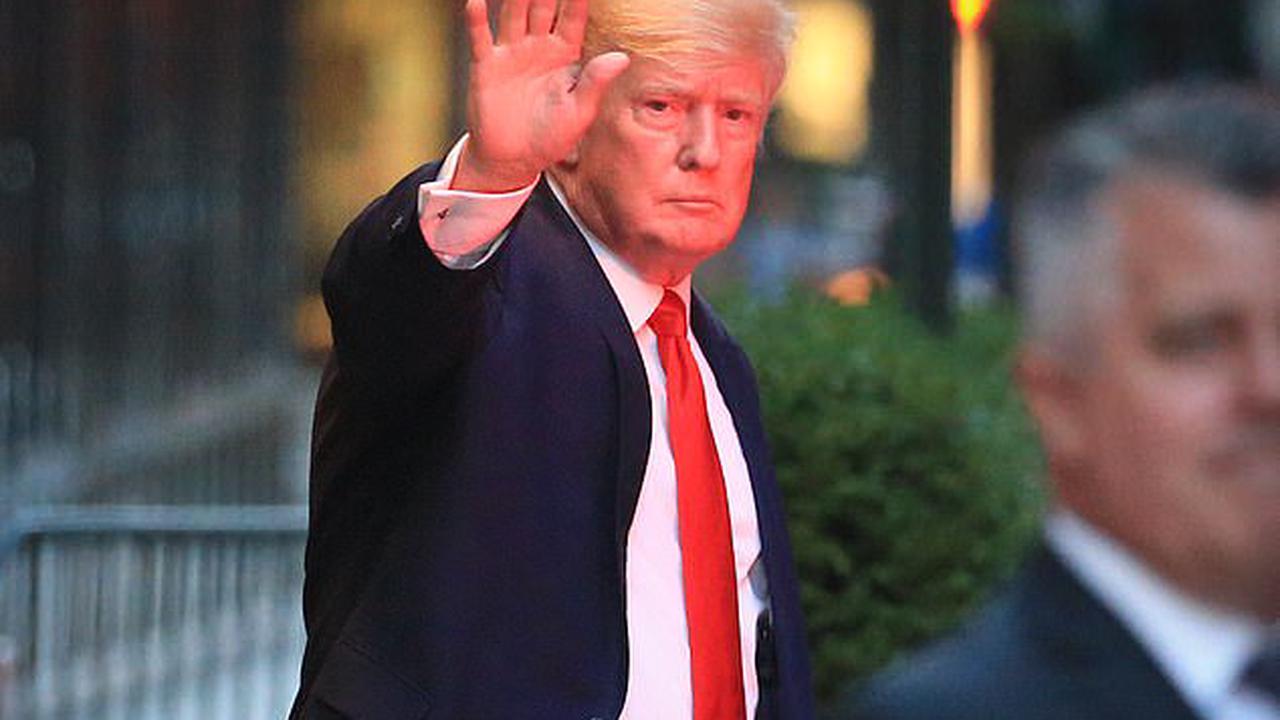 Donald Trump on Monday reacted with fury to news that his Florida estate was raided while he was in New York City He accused the FBI of double standards, noting that Hillary Clinton's email servers were wiped in March 2015, without her being punished Trump accused the Clintons of carrying antiques out of...

Need to do a tax return for the first time? Tell HMRC by October 5