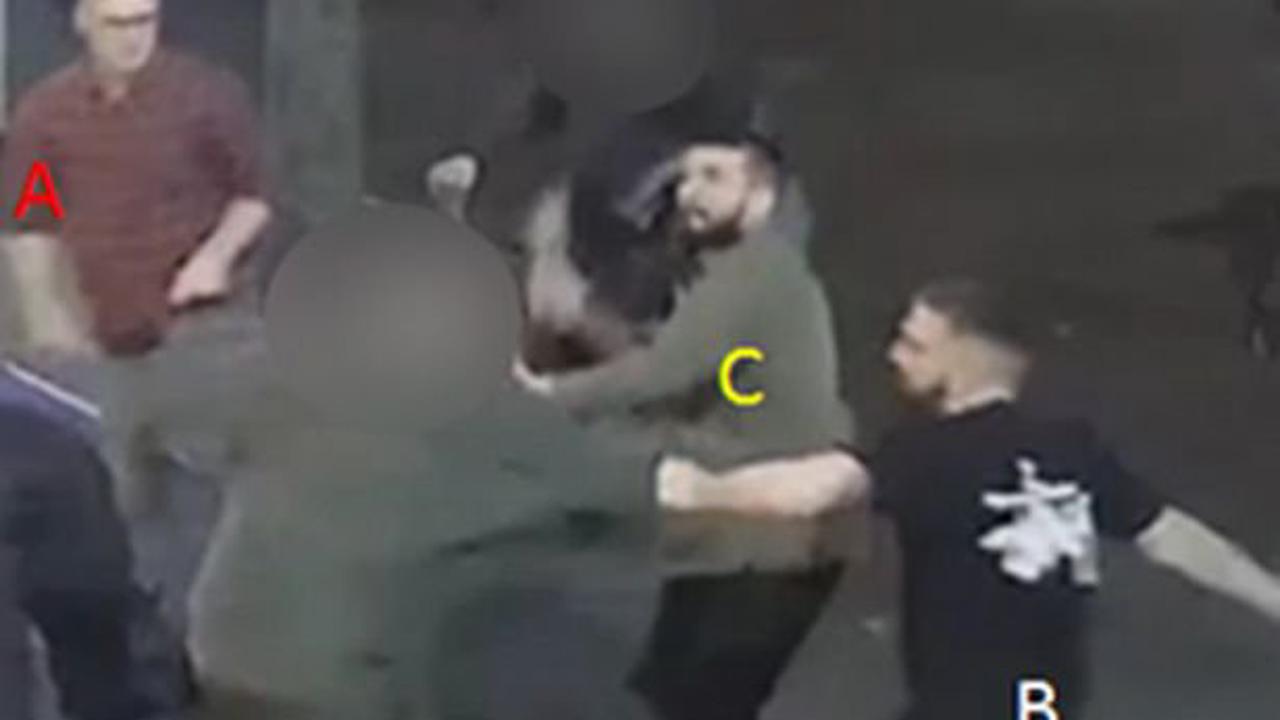 Football's week of pitch invasion shame: FA have launched a probe, top cop predicts the return of BARRIERS and Patrick Vieira is to be charged for kicking a fan... this is a dangerous moment for football, and authorities need to act now or risk a 'tragedy'

What’s behind the rise in football disorder and how can it be tackled?

Boris bashers have little to show for all their sound and fury, says PATRICK O'FLYNN

What Is Trending In the Vintage World, According to Five Dealers

The challenge of tracking seals around tidal turbines