By autosport.com | 1 month ago 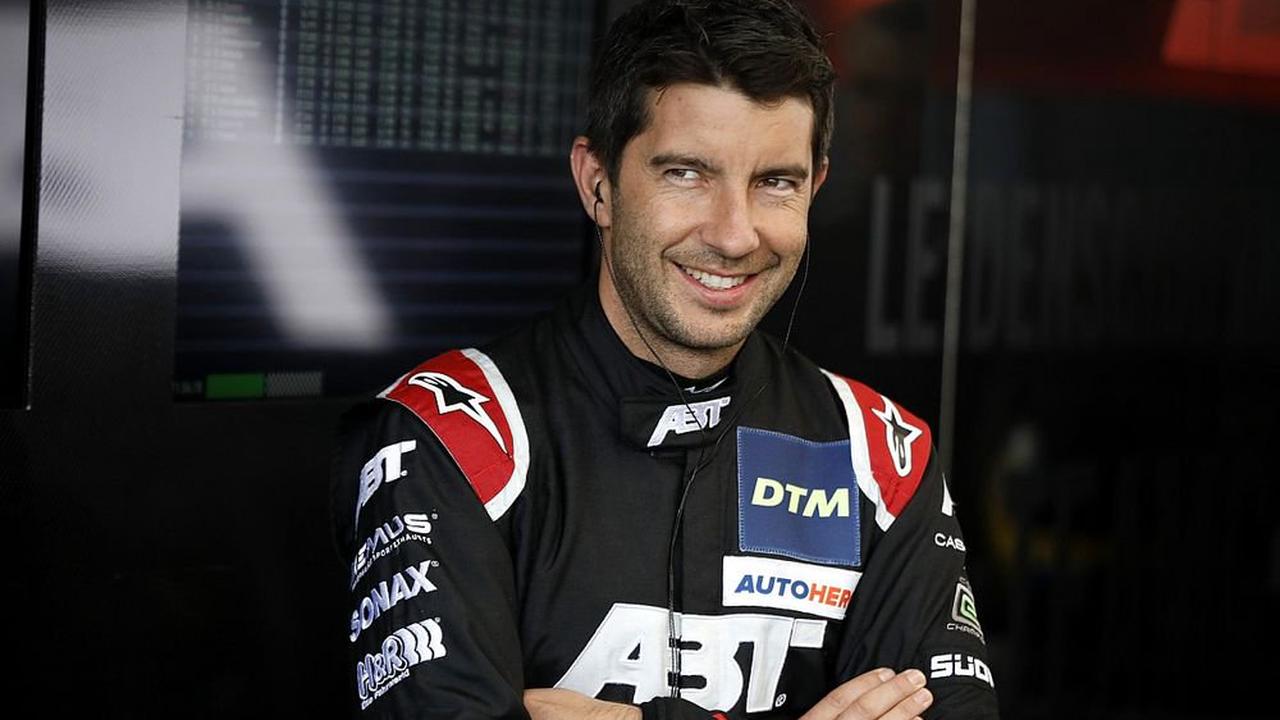 Formula 1: how many points does Max Verstappen need in Japanese Grand Prix 2022 to win Drivers’ Championship?

How can Max Verstappen win the F1 championship at the Japanese Grand Prix? Title permutations explained

F1 practice: What time is the Japanese Grand Prix?

Verstappen responds to Hamilton's accusation: I don't think Red Bull did anything wrong

5 big questions that need answers at the Japanese Grand Prix