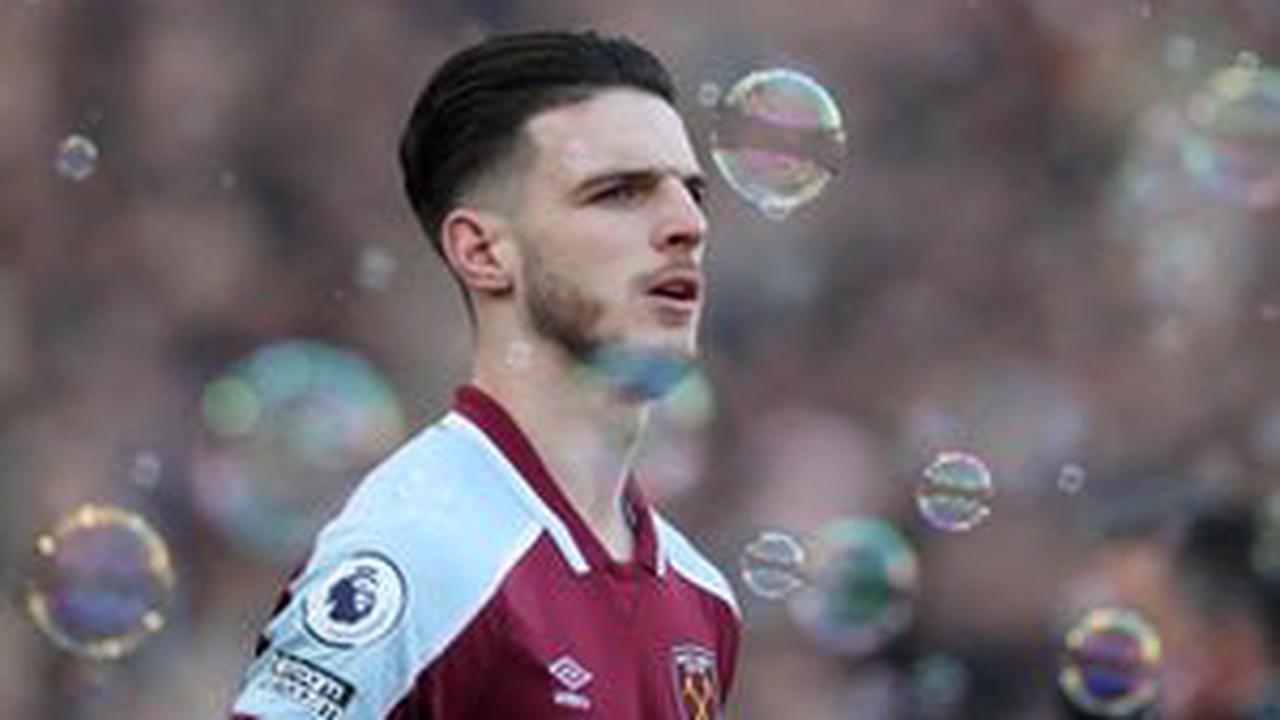 Manchester City are still interested in West Ham United's Declan Rice, according to a report. The England international is a highly sought-after footballer, with several top Premier League outfits keeping tabs on him, including Chelsea and Manchester United. The 23-year-old has made 21 appearances in the Premer League this season, having...

Chelsea did well amid the fall of the Roman Empire, Arsenal blew their top four place but Everton, Leeds and Burnley all endured horrendous campaigns... part one of Sportsmail's Premier League end-of-term report cards

Behind the scenes at Burnley - Nick Pope future, recruitment, finances and manager latest

Aston Villa: Matty Cash suggests he is happy to stay at Villa Park

Hector Bellerin drops transfer hint as he shares an emotional message with Real Betis fans ahead of his return to Arsenal, describing his loan spell at his boyhood club as a 'dream come true' before insisting he hopes they 'can meet again'

Paul Mitchell: An “aggressive” offer is needed to prise Aurélien Tchouaméni away from Monaco

Iceland announces packing ban set roll out in every UK supermarket ‘What a pain!’