More than half of Scots do not want indyref2 next October, poll finds 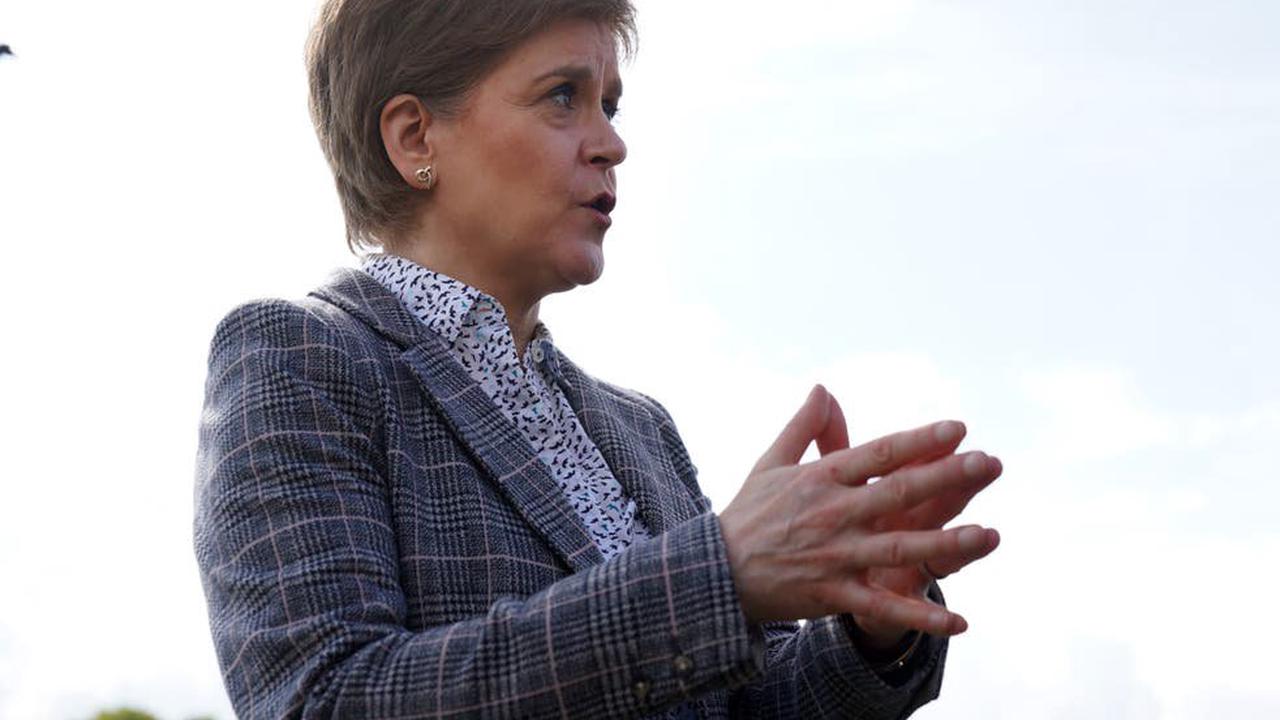 EXCLUSIVE: Patrick Harvie and Lorna Slater could be ousted from party leader roles by members

Kenya's president-elect will 'engage' in any court challenge

US midterm elections 2022: When are they and what could be the outcome?