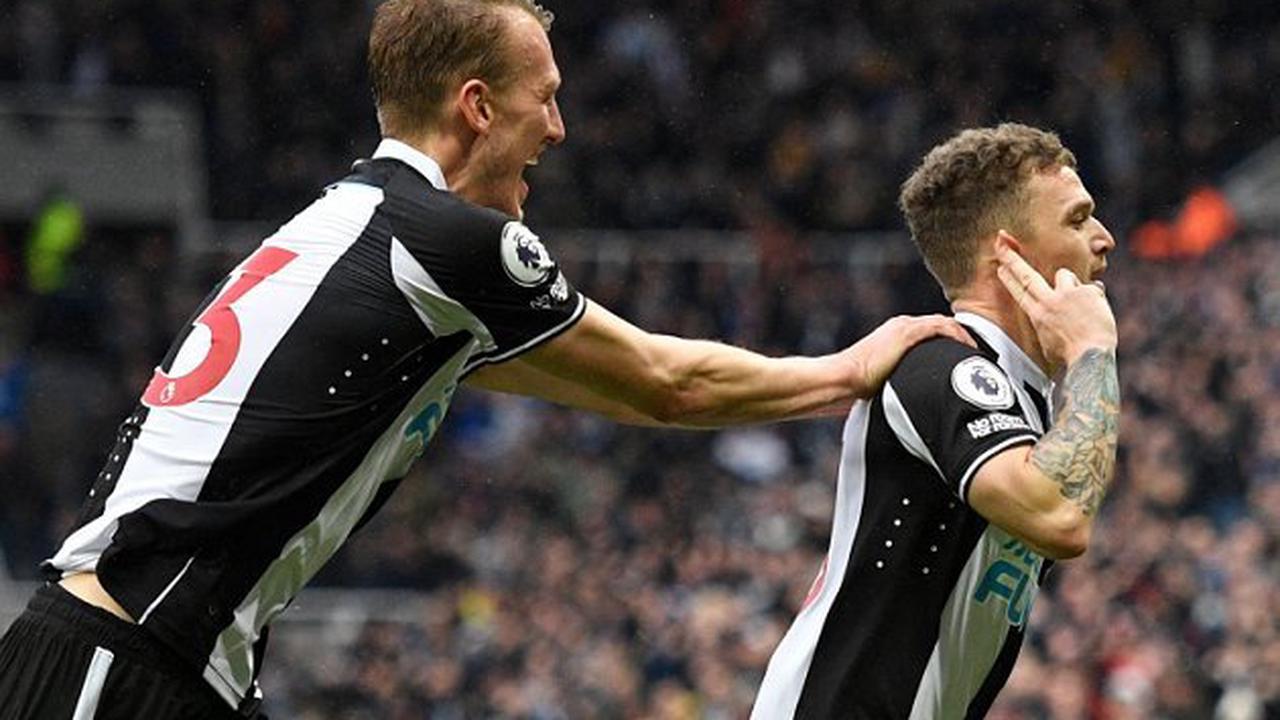 Graeme Carrick has been appointed as Newcastle United Under-18s coach. The 37-year-old, younger brother of former Manchester United and England international Michael, had been employed by the FA for 15 years as a coach developer and will now take up the vacant role at Newcastle's Academy. Speaking of his appointment as...

Michael Beale to Rangers will happen one day as Kenny Miller backs ex-coach to succeed as No.1

Stefan De Vrij No Longer Untouchable On The Pitch Making His Contract Situation Up In The Air, Italian Media Report

Shaw 'accepted' being dropped by Ten Hag at Man Utd