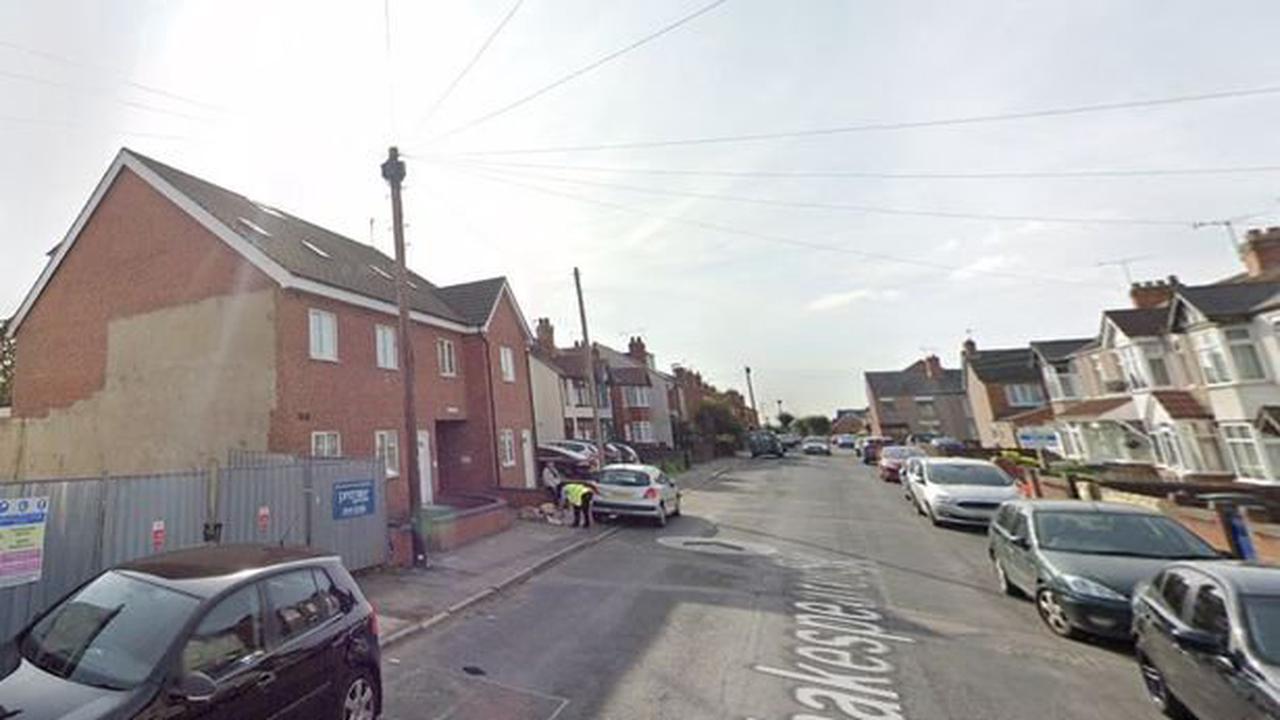 Can I be fined for parking my car on double yellow lines if it has broken down?

Can I be fined for parking my car on double yellow lines if it has broken down?

Woman convicted of murdering boy she wanted to adopt

Pensioner, 66, is found guilty of murdering 'Lady In The Lake' Shani Miller who was found bound and gagged in 1987 and of kidnapping and raping teen in 1981

Foster mother, 38, is found guilty of murdering one-year-old boy she was hoping to adopt

Jury shown knife Amber Heard gave Johnny Depp as she says: ‘I wasn’t afraid of him stabbing me’

The various divorces of the Kardashian-Jenner family

Woman convicted of murdering boy she wanted to adopt