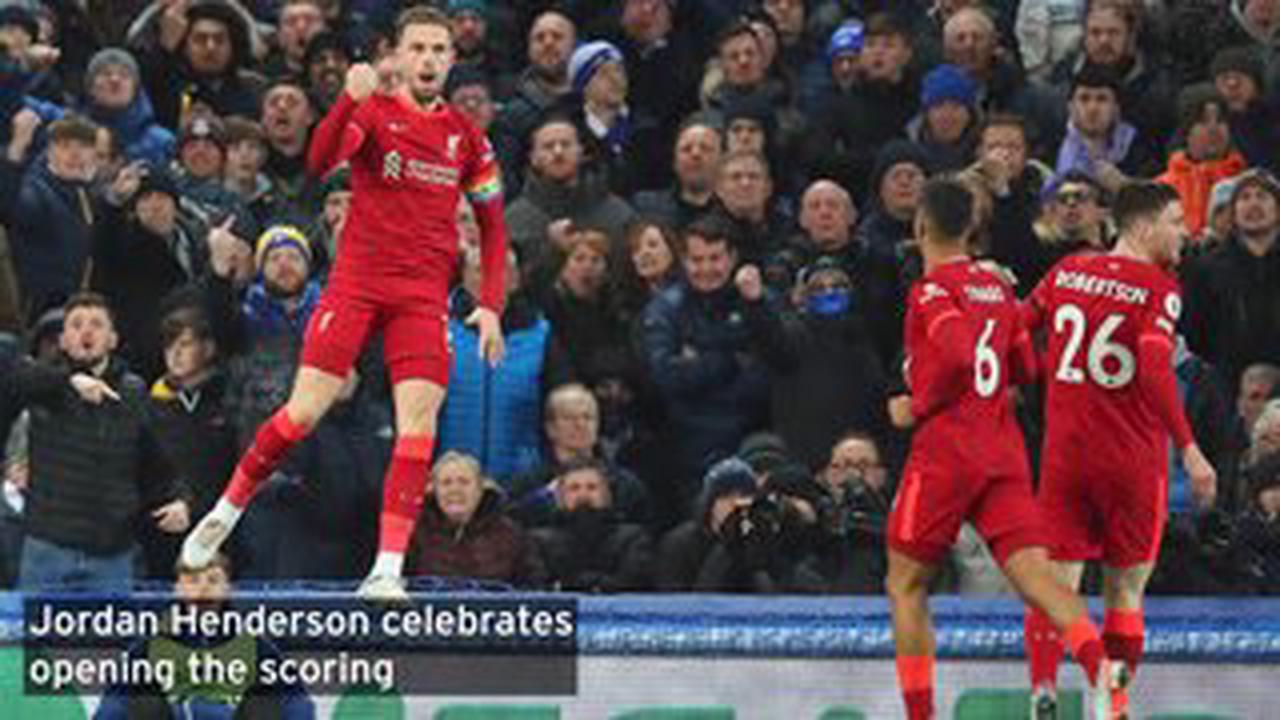 LIVERPOOL claimed a dominant derby win over Everton on Wednesday night. Former Arsenal icon Thierry Henry has stated his belief that Liverpool could form a new three-man partnership that will make them unstoppable. The Reds claimed a dominant 4-1 win at Everton in the Merseyside Derby, extending their unbeaten run at Goodison...

Copa del Rey drama and where next for Haaland and Vlahovic?

Andy Murray brands Australian Open fans copying Cristiano Ronaldo's iconic 'Siuuu' celebration 'incredibly irritating' and admits he thought he was being BOOED... while Nick Kyrgios says 'it was a ZOO out there'

Who Mo Salah, Ronaldo and Kane voted for in FIFA Best Award

Paul Pogba could FINALLY be available for Man United after next month's winter break, reveals Ralf Rangnick... as he claims the midfielder has shown what an 'extraordinary player' he can be since his returning to training

Have your say on flu vaccinations for children

Reading star wanted by Anderlecht as he searches for more minutes

Boris Johnson: nobody warned me No 10 party was against the rules