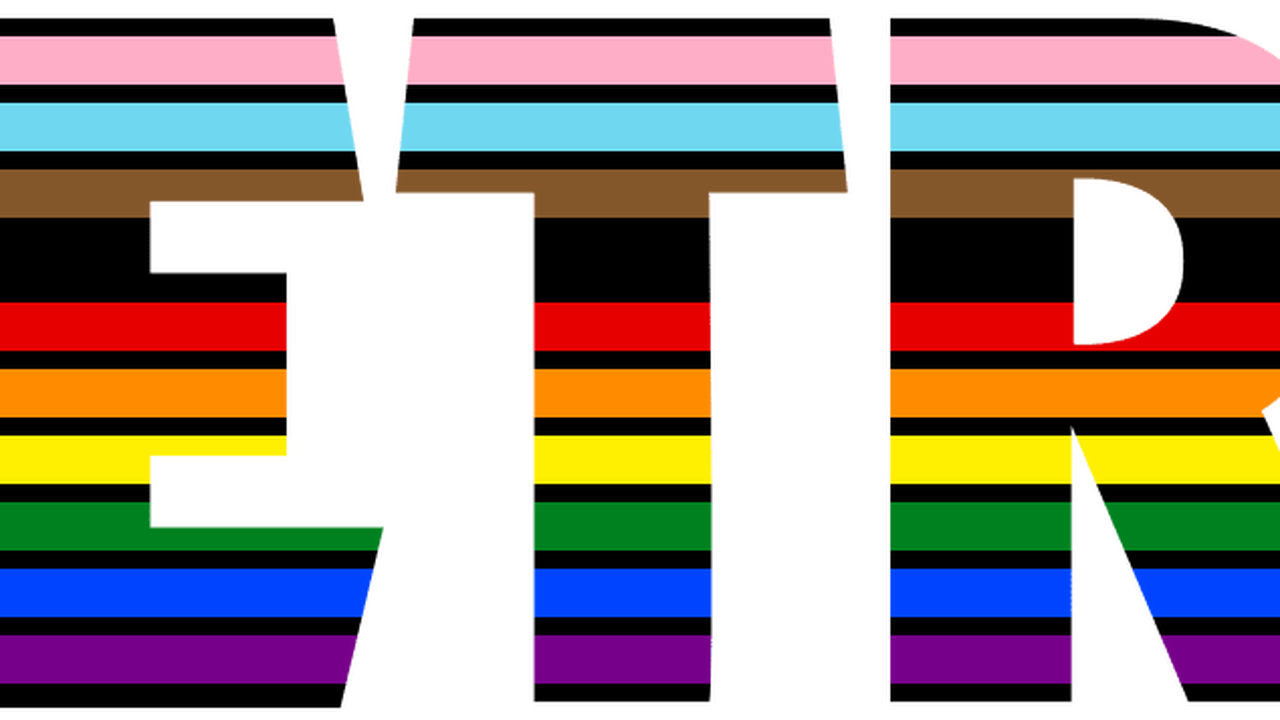 Formula E: What is the next race and which cities are on the 2022 calendar?

Lewis Hamilton could develop BRAIN DAMAGE due to porpoising, warns Mercedes chief Toto Wolff, as the seven-time champion continues to struggle with his bouncing car despite an upturn in results

Making the point with pedal power