Met’s apology is too late and hollow, says mother of sisters murdered in London park

By telegraph.co.uk | 1 month ago 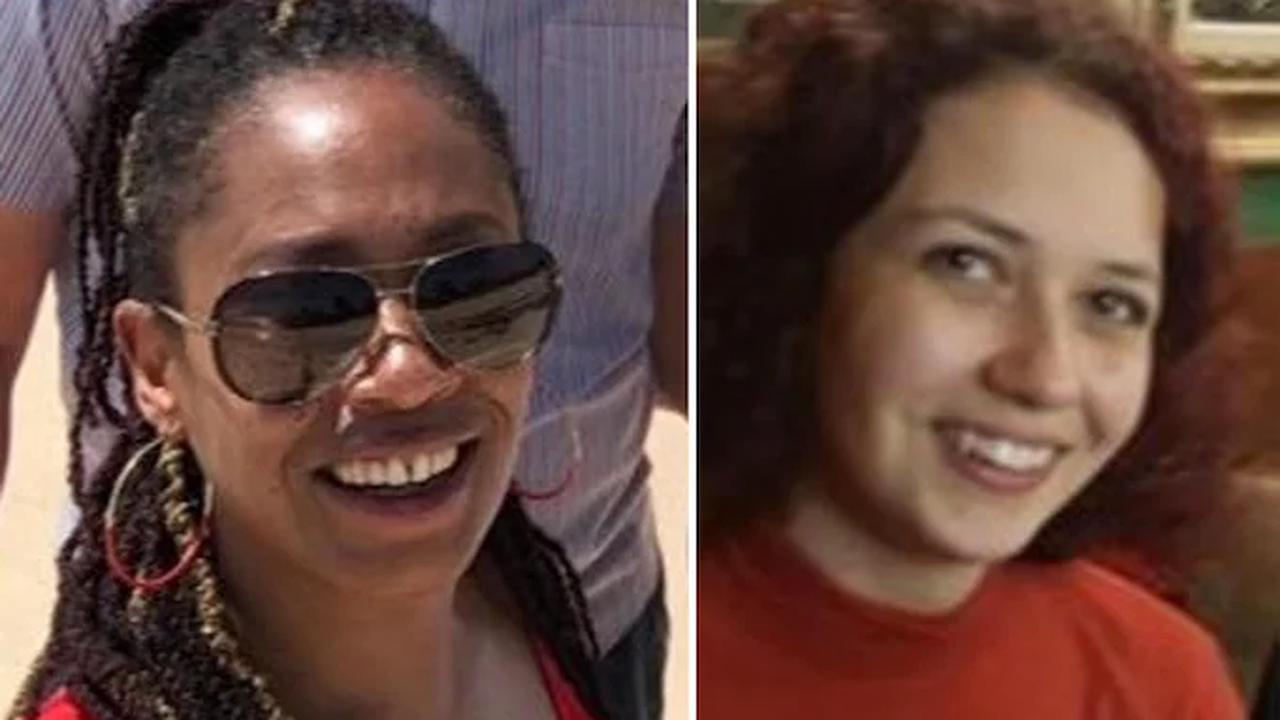 Cristiano Ronaldo 'is a big DOUBT for Ralf Rangnick's first game in charge of Man United against Crystal Palace... with fears he injured his knee while CELEBRATING winner against Arsenal'

Market Analysis: EasyJet - Responding Quickly To Meet The Ebbs And Flows Of Demand

Recognising The Best Performers In The Savings Market