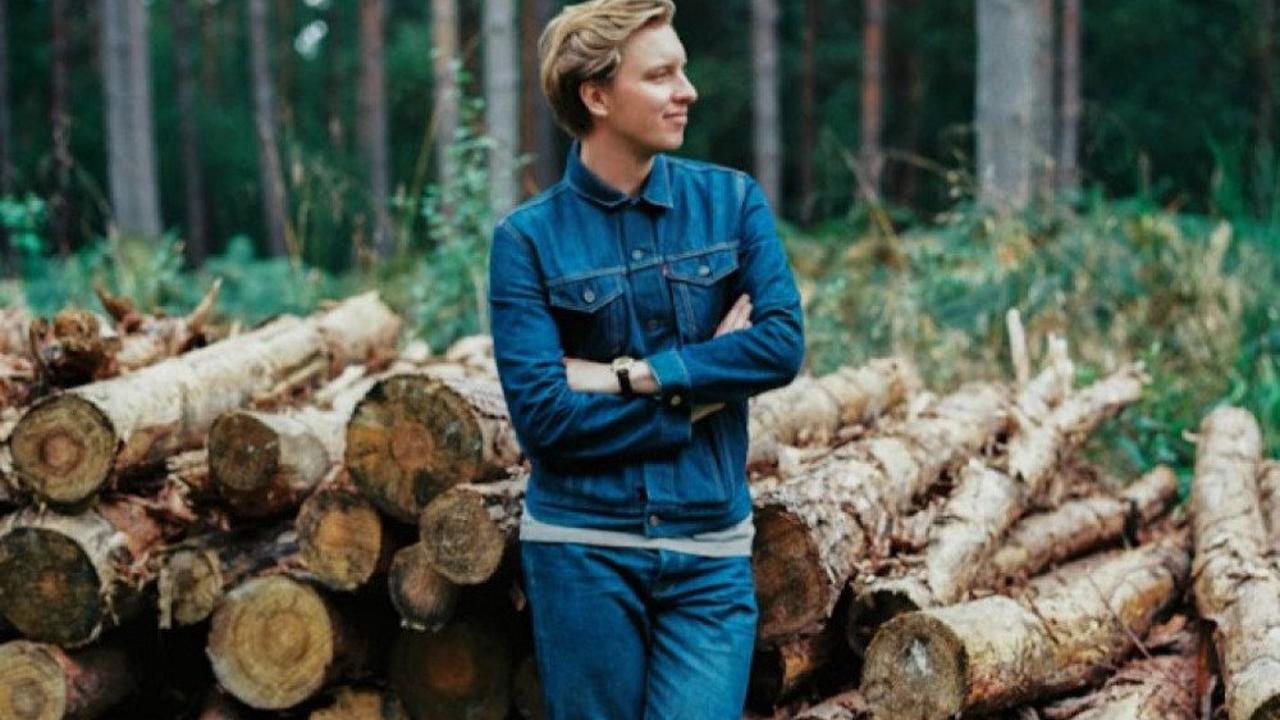 Alex Anyone For You' George George Ezra Gold Rush Kid

Bruce Springsteen tour: How to get tickets to see the singer with the E Street Band in 2023

Nation asked to sing Sweet Caroline for the Queen

Back to the Future’s musical director Jim Henson: ‘Playing Bohemian Rhapsody with Brian May in front of 8,000 people was amazing'

Bruce Dickinson: I think of our fans like layers of plywood, and we keep building

Every Nightwish album ranked from worst to best

Bruce Springsteen will tour UK with E Street band in 2023

Jean Carne: ‘It feels like it’s my time now’

Nazareth, Guns N' Roses, Girls Aloud, and the song that made the record company flip

Iwobi describes Everton season as 'most mentally challenging' in his career

Don’t get lost in the countryside again!

Carol Vorderman, 61, sparks frenzy as she squeezes into tight jeans and thigh-high boots