By telegraph.co.uk | 3 months ago 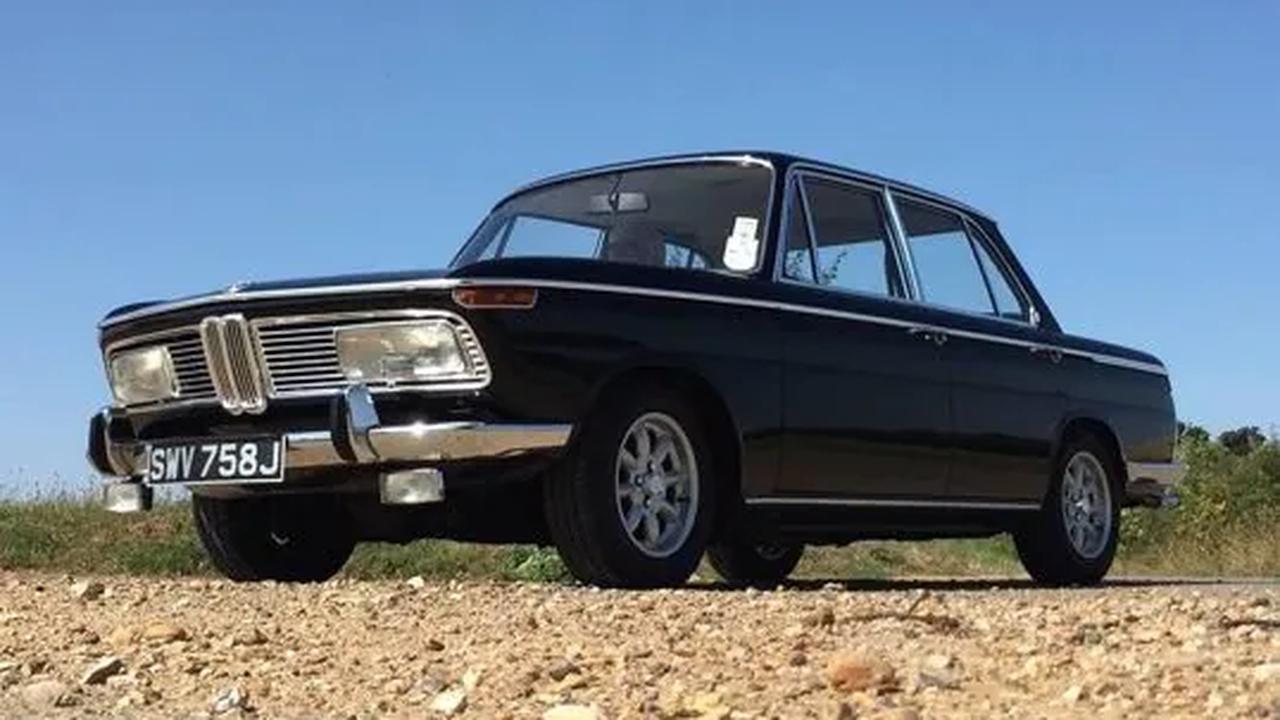 The 2.0-litre version of BMW's seminal Sixties saloon appeared in mid-decade and raised the German company above the ranks of the ordinary This 1969 BMW 2000 Neue Klasse was imported from Cyprus in 1971, hence its J registration Some cars we have previously featured owe their rarity to age and/or banger...

Meet Mr. CarSounds, the TikTok Star Who Mimics the Sounds of Our Favorite Engines

Will Australia's new Prime Minister cut ties with the Queen? Pro-republic Anthony Albanese's rise to power raises fears country will look to remove Her Majesty as head of state

'It was horrendous': Samantha Jade reveals heartbreak over calling off her wedding to ex-Sony Music executive Pat Handlin