By telegraph.co.uk | 4 months ago 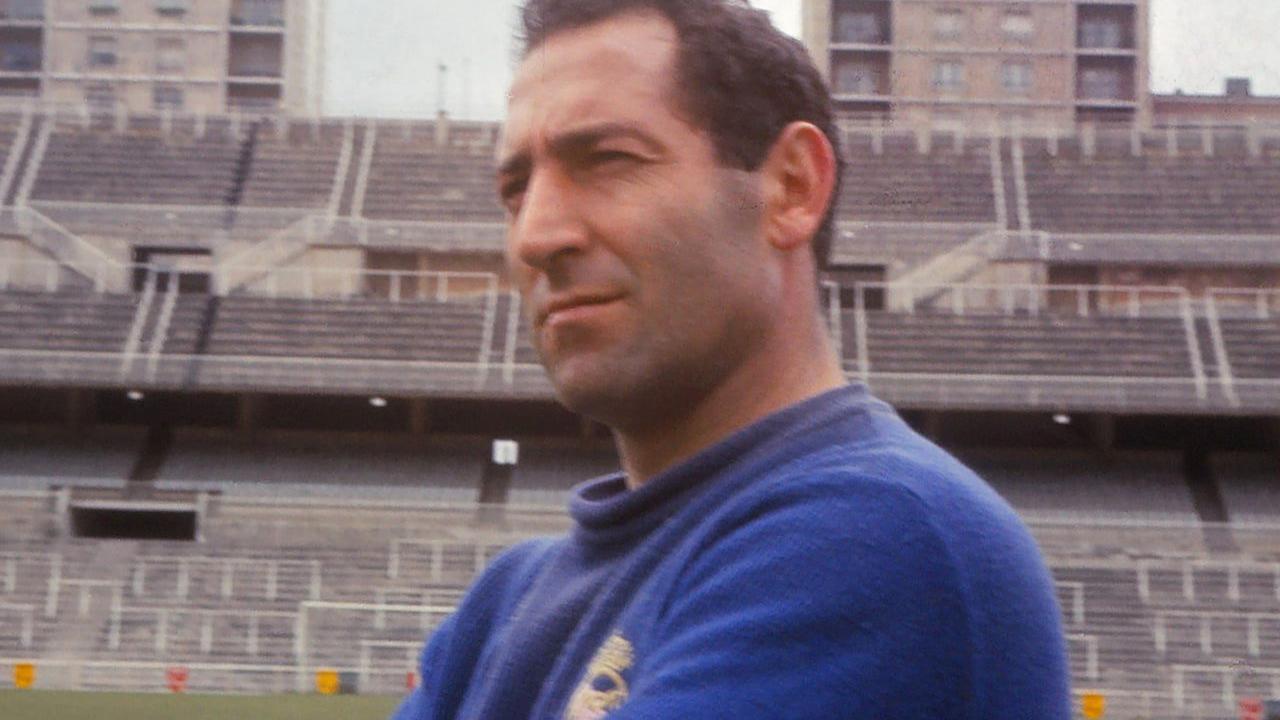 ‘El Supersonico’, as he was known, became a vital figure in what was arguably the greatest club side in football history Paco Gento in 1964 Francisco “Paco” Gento, who has died aged 88, was the only footballer to have won the European Cup six times, a feat he achieved with arguably...

Leicester put Southampton to the sword on final day

Liverpool beat Wolves but miss out on Premier League title

'Got to see it out': Villa fans react to final day drama - WATCH

Bethenny Frankel, 51, is the ultimate bikini babe as she showcases her flat abs and cleavage in navy swimsuit during beach day at the Hamptons