'Hope that happens to me someday': Trump slams 'fake news' for treating Colin Powell's death 'beautifully' even though he was a 'classic RINO who attacked Republicans and made plenty of mistakes on Iraq and ''so-called'' WMDS' 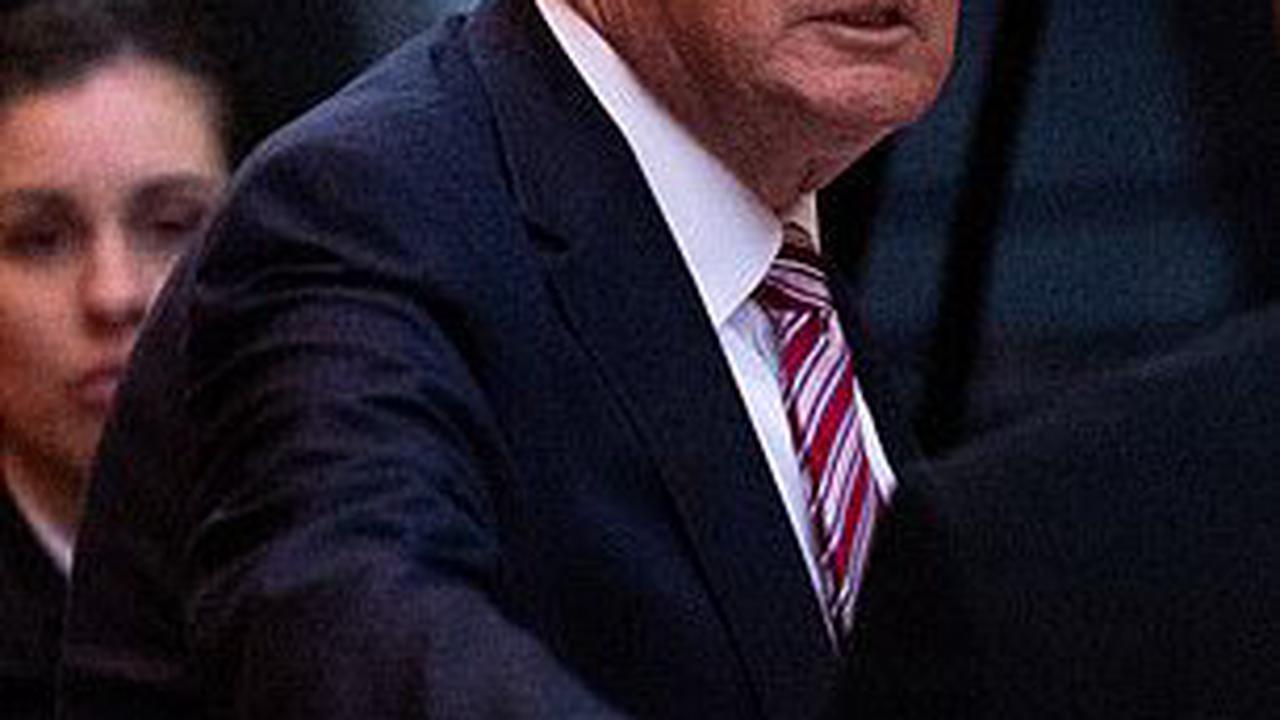 Trump released a statement criticizing Powell barely more than 24 hours after his family announced the former secretary of state's death on Facebook The ex-president said he hopes he will be 'treated in death so beautifully' Bipartisan lawmakers, government officials and media personalities have expressed an outpouring of thanks to Powell for his...

Police share photo of van seen near where Ava White, 12, was stabbed to death

Police share photo of van seen near where Ava White, 12, was stabbed to death

Tax bill of the nurse with two NHS jobs

Ruth Wishart: Uncaring and embarrassing UK is making the case for independence

‘I wanted him to be successful’: Trump lashes Biden over handling of coronavirus

Tonga’s drug crisis: Why a tiny Pacific island is struggling with a meth epidemic