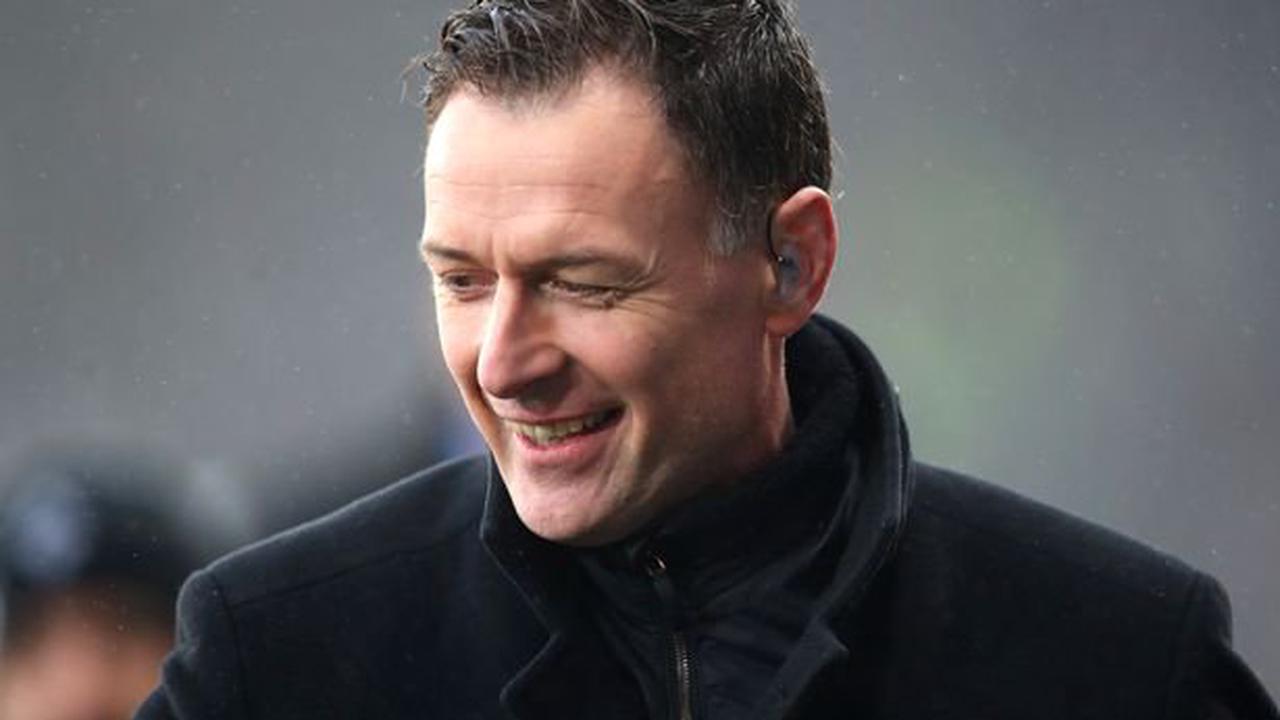 In pictures: the Carlisle United fans who battled Storm Barra to cheer on the Blues at Mansfield Town

Super Shrewsbury turn on the style

Government introduces Plan B in the face of surging Omicron variant

Why LFC's new Supporters Board can be 'game-changer'