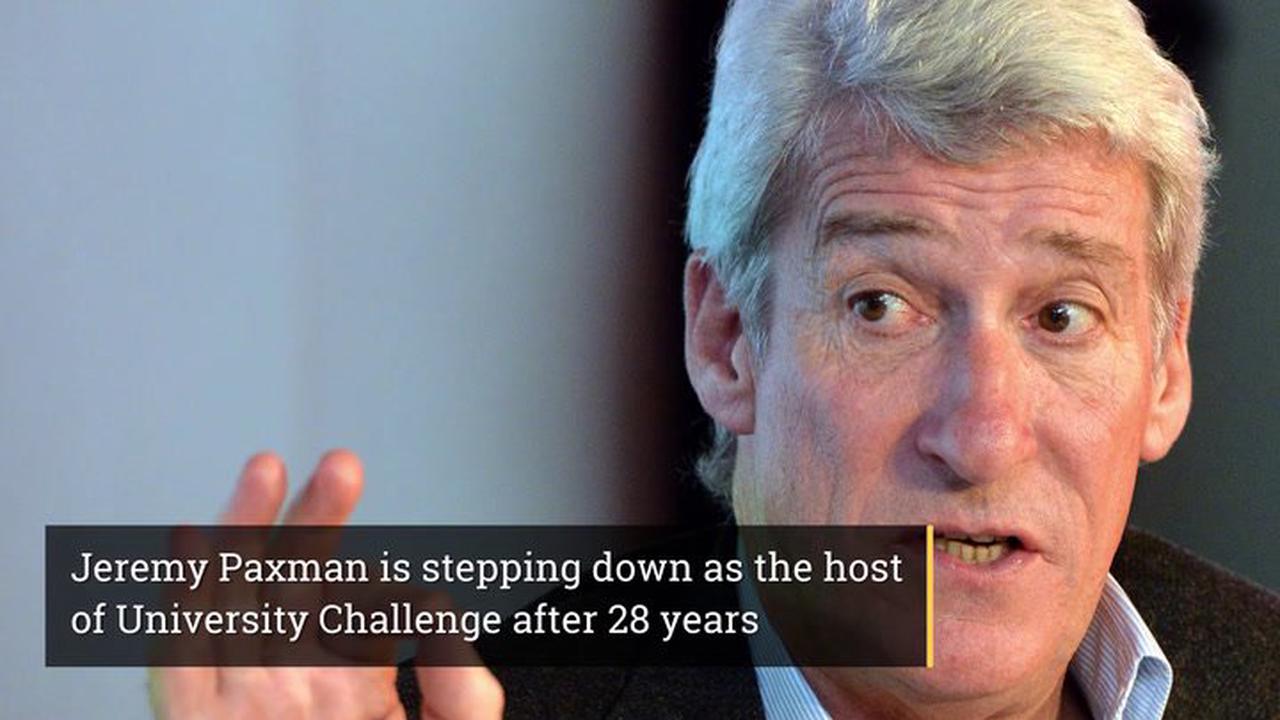 The BBC announced that a new host will be announced over the coming week Jeremy Paxman will officially stand down from his role as host for BBC's University Challenge after spending nearly 29 years as the face of the show. The 72-year-old has presented the show since 1994 and will film his last...