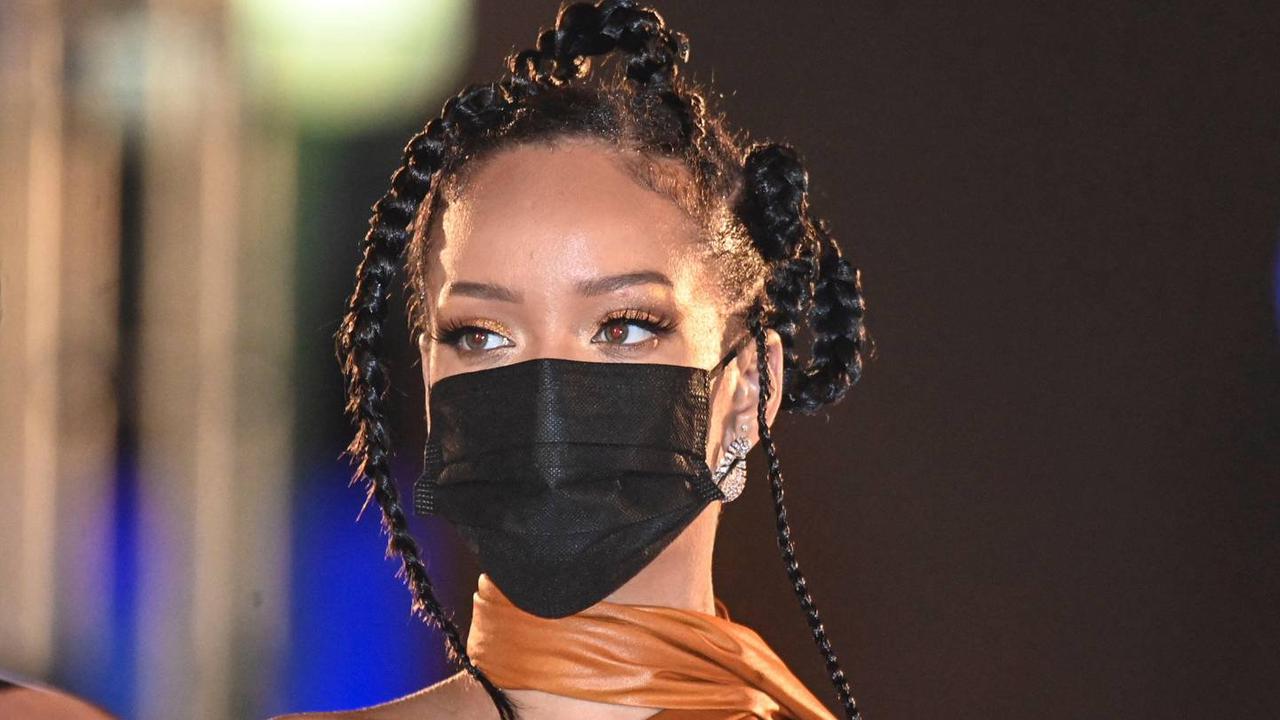 Pop star Rihanna has been given an official title after her home country of Barbados became a republic. The Caribbean island nation has ditched Queen Elizabeth II as their head of state and has ushered in a new era on the 55th anniversary of their independence from the UK. During the...

PICTURES: People of all ages and abilities celebrated the anniversary of Jog Scotland Inverness with group run

Welcome to the Heartbreak Hotel! Psychologist's three-day luxury retreat in Norfolk promises to help women get over breakups with cheating partners (but it'll cost you $3,400)

Don Wilson, co-founder and guitarist for the instrumental rock band The Ventures, dies at the age of 88

Inside this charming 1914 cottage awaits a luxurious home complete with a pool room, manicured gardens and sun-soaked living spaces