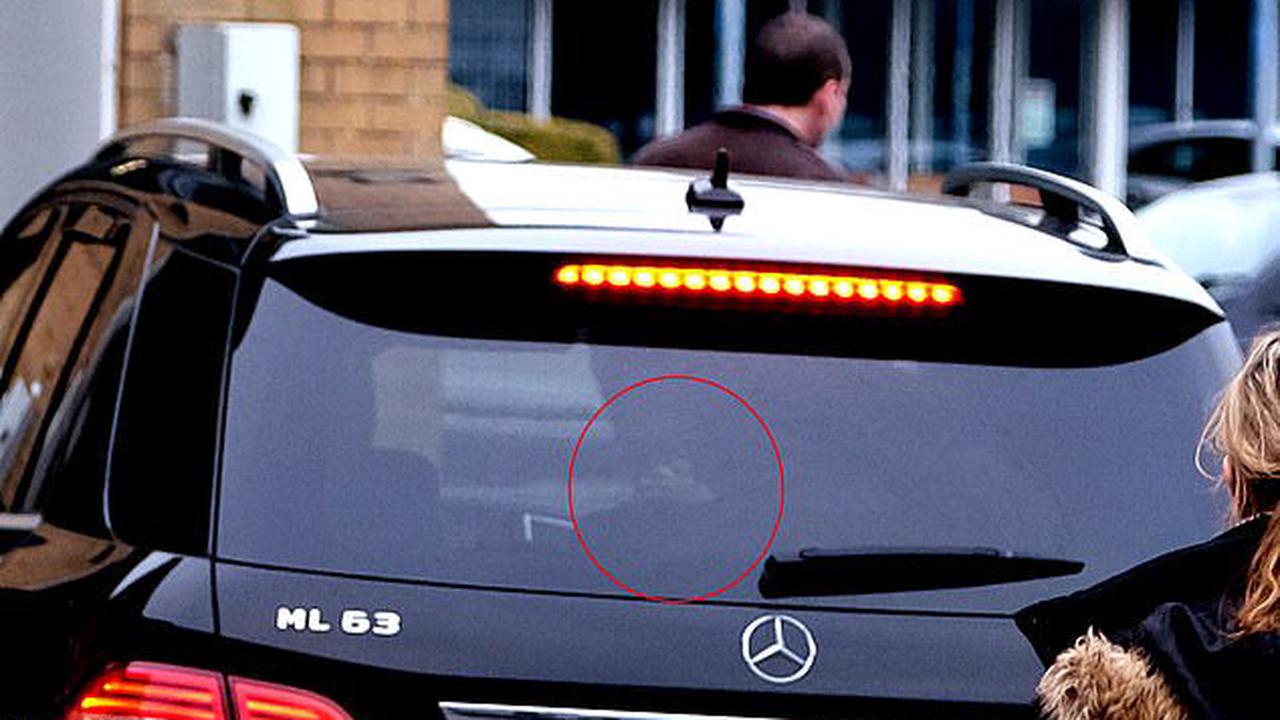 Married school football coach, 29, is charged with sexually assaulting frightened student, 16, multiple times and accused of sending her a message saying 'Delete everything' on day he was suspended over allegations

‘Too much fear, too much grief’: Biden to visit Uvalde amid scrutiny of police response to shooting

EXCLUSIVE: Sister of Texas school shooter Salvador Ramos is serving in US Navy and rushed home to comfort grandma after she was shot but survived: GoFundMe set up by killer's family raises just $230

Tributes pour in for ‘handsome & talented’ 18-year-old killed on his way home from school prom, as man, 18, arrested

Matthew McConaughey Meets with Victims' Families in His Hometown of Uvalde, Texas, After School Shooting

DAN HODGES: Enough plotting and sniping! Tory clan elders must bury Boris Johnson... or back him

Children's charity attacked by coroner for 'lack of transparency' over vulnerable boy, five, who died trapped in faulty cot