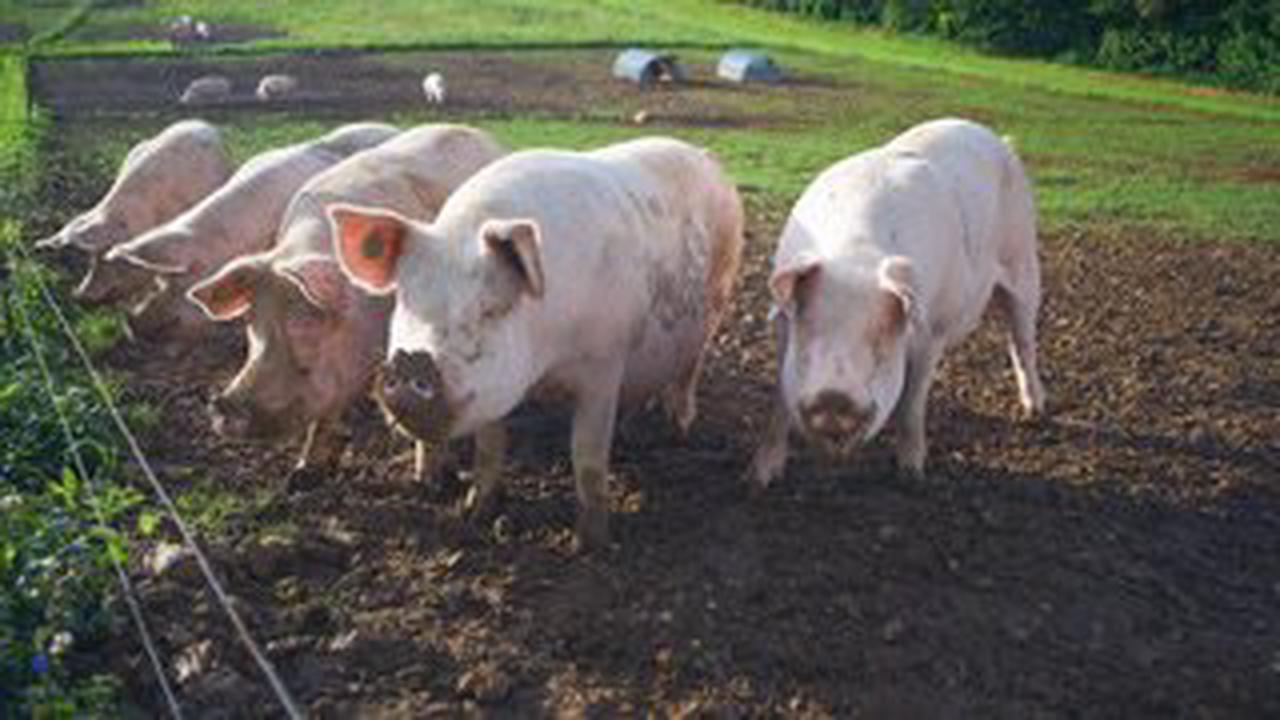 EU MEPs have teamed up in calls for the European Commission to prepare for retaliating measures against Boris Johnson over his Government's attempt to renegotiate the Brexit deal. Members of the Renew Group in the European Parliament co-signed a letter to the EU Commission asking for Ursula von der Leyen to officially...

‘We’d have to start over from zero’: Colombia is pitting two vulnerable groups against each other

The pensioner who took on proposals for 4,000 homes in Canterbury

BJP Govt will even sell it later: Akhilesh Yadav over foundation stone laying of Jewar airport

Bridge between Scotland and Northern Ireland 'would cost £335bn'

How wood becomes coal - the craft of charcoal making

Christmas Decorations from around Europe