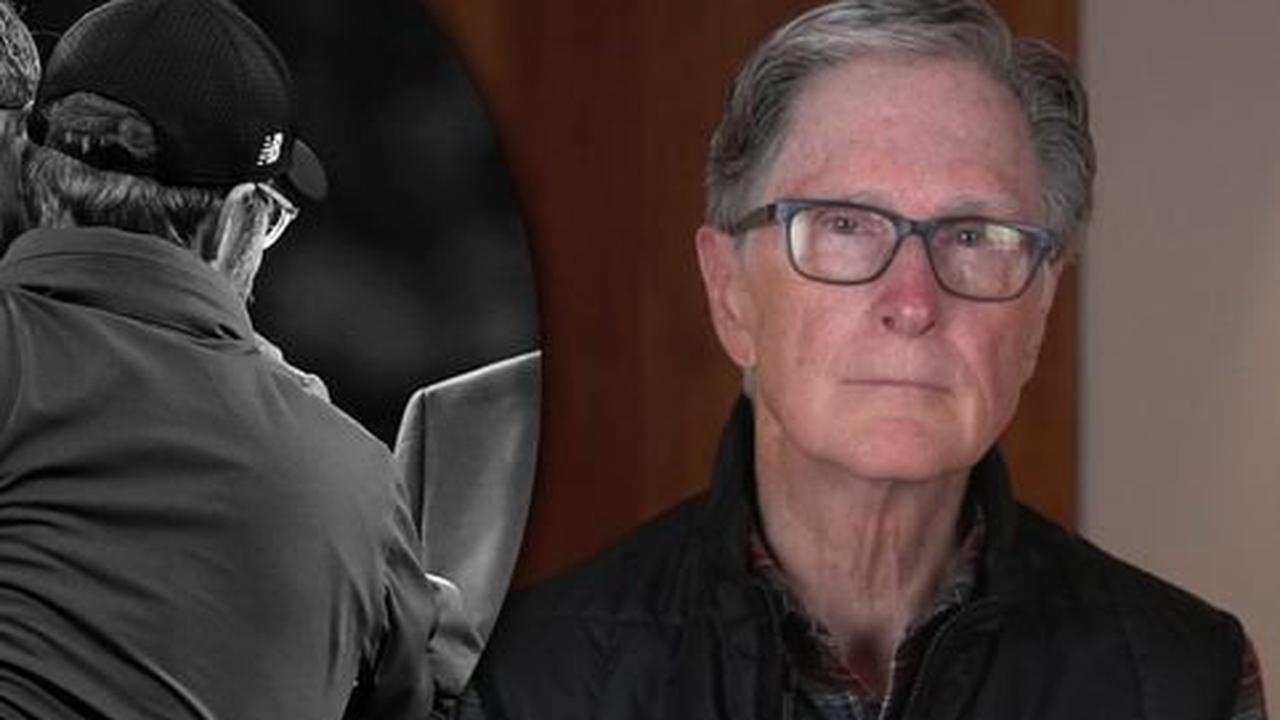 Manchester City's Ilkay Gundogan branded a revamped Champions League as "the lesser of two evils" after Liverpool's players expressed their collective position on a European Super League Liverpool’s players expressed their collective position on the European Super League but one of their Premier League rivals Ilkay Gundogan has branded the revamped Champions...

Ancelotti bullish over Everton European hopes; details what must be done

Man misses final moments with beloved grandad due to traffic