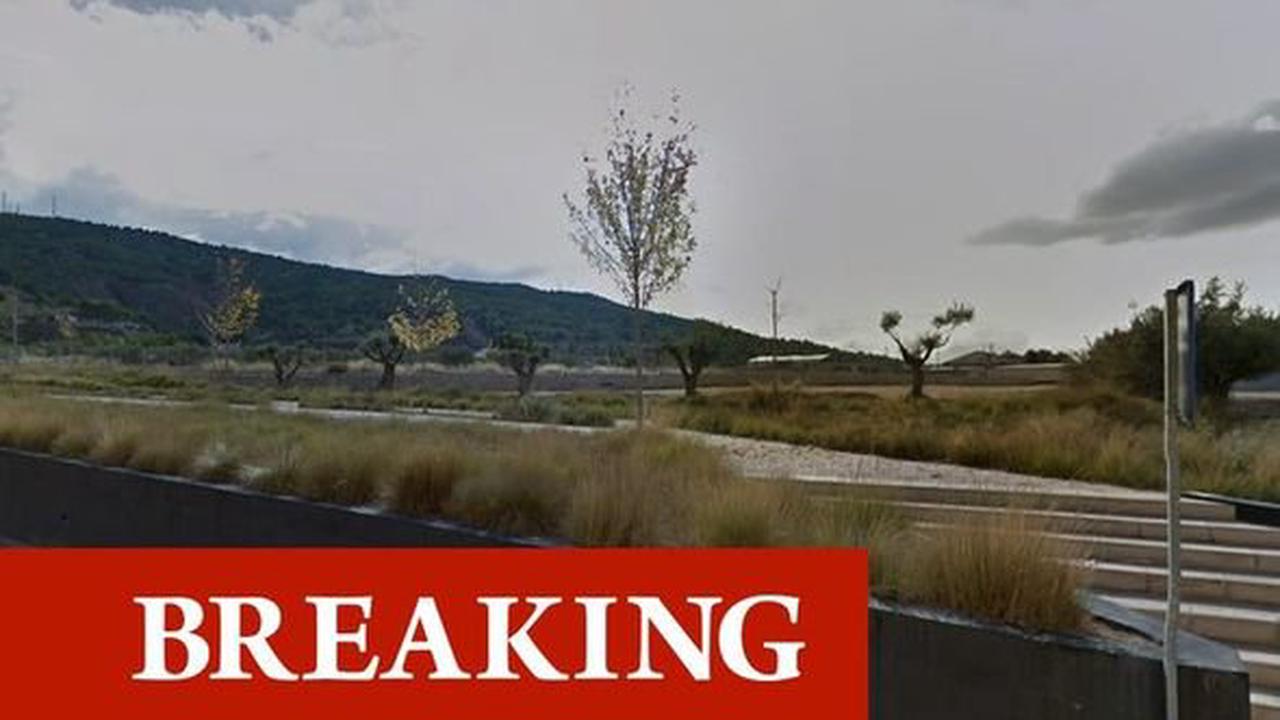 Smooth criminal! Texas mother is shocked to find $247 stashed away in her five-year-old daughter's plastic toy case - but the little girl explains she took it out of her purse 'to keep it safe'

Family, advocates of Emmitt Till are 'not going to give up' after DOJ closed its investigation into his murder

Maxwell ‘groped girl and said she had great body for Epstein’

Timeline of mom's disappearance from fight with boyfriend to bloody clothes

Man killed in S.F. ID'd as father of 3 who assisted U.S. in Afghanistan

Ghislaine Maxwell trial: Woman tells Maxwell trial she was paid $300 for Epstein sexual massages when she was 14

‘Must be dealt with’ 100,000 ‘ghost children’ at risk as Arthur’s murder sparks fury