Woman, 33, dies after being found fatally injured as four arrested over death 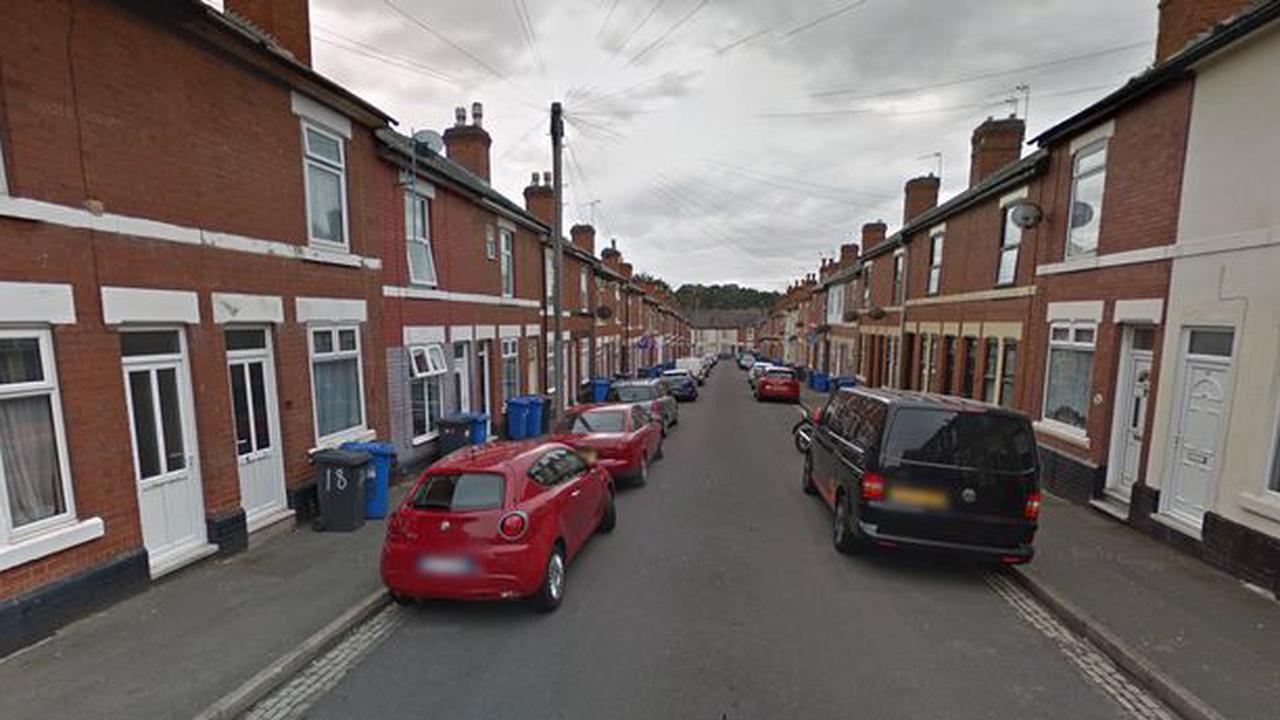 Officers were called to reports that a woman had been injured at a house in Derby on Saturday - the 33-year-old woman was taken to a medical centre but sadly later died Police were called to a street in Derby (file photo) A murder investigation has been launched after a woman died following...

Ipswich man accused of stabbing says it was self-defence

Handsome burglar on the run is stealing women's hearts

Shrewsbury man accused of stealing £7,700 of Gucci watches from jewellers

Cricket club excited for progress thanks to ground move

Man who tragically died at Hainton Avenue house is named