The Crown to include ‘keystone moment’ of Diana’s Bashir interview, reports say 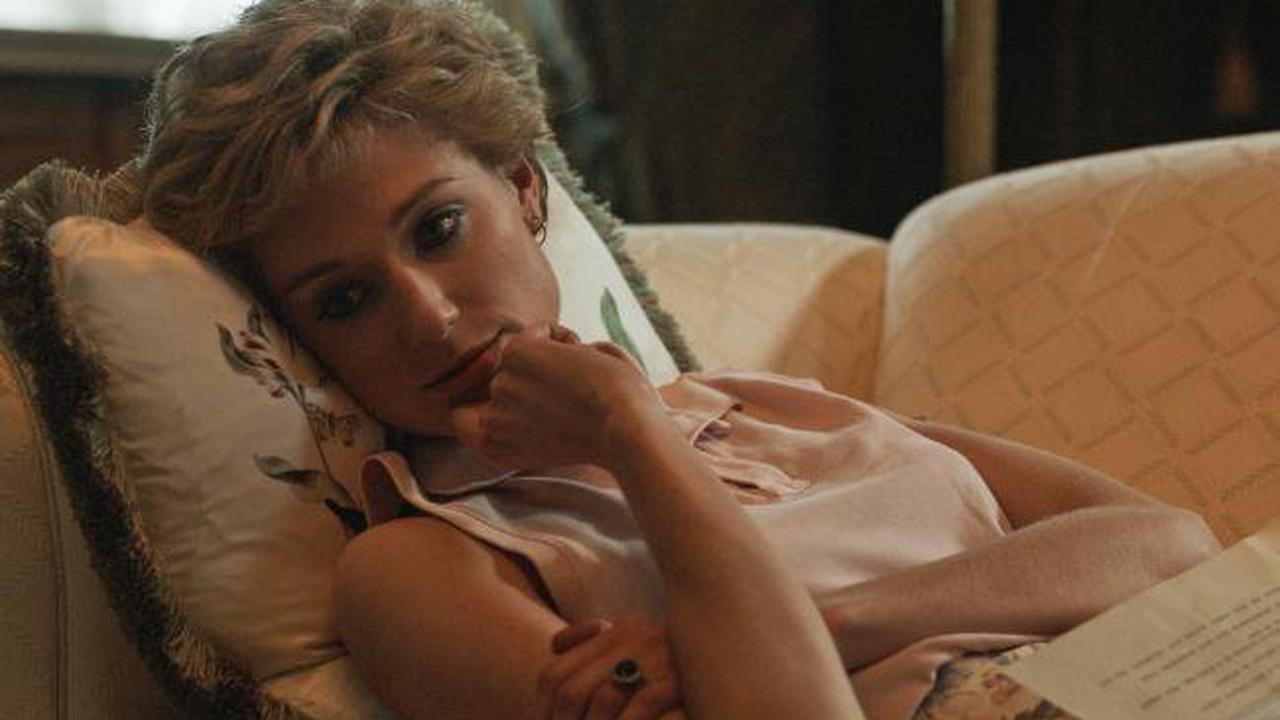 Elizabeth Debicki as Diana The fifth series of Netflix drama The Crown will dramatise the headline-making 1995 Panorama interview with Diana, Princess of Wales, according to reports. That interview, conducted by then-BBC journalist Martin Bashir, made global headlines as the princess spoke openly about her marriage to the Prince of Wales, famously telling...

Trucker slams council as dropped kerb left looking like this

‘Staying Strong’ to raise money for good cause

Angelina Jolie looks chic while taking her teenage daughters Zahara, 16, and Vivienne, 13, out for coffee in Los Feliz

Diana Rigg Not Afraid of Death During Cancer Battle

Charlie Lawson: I’m a celebrity… but you won’t get me in there!

Bar, cinema room, pool and even a stables - what more could you want?

Queer Sober Spaces Are Thriving. Now We Must Protect Them