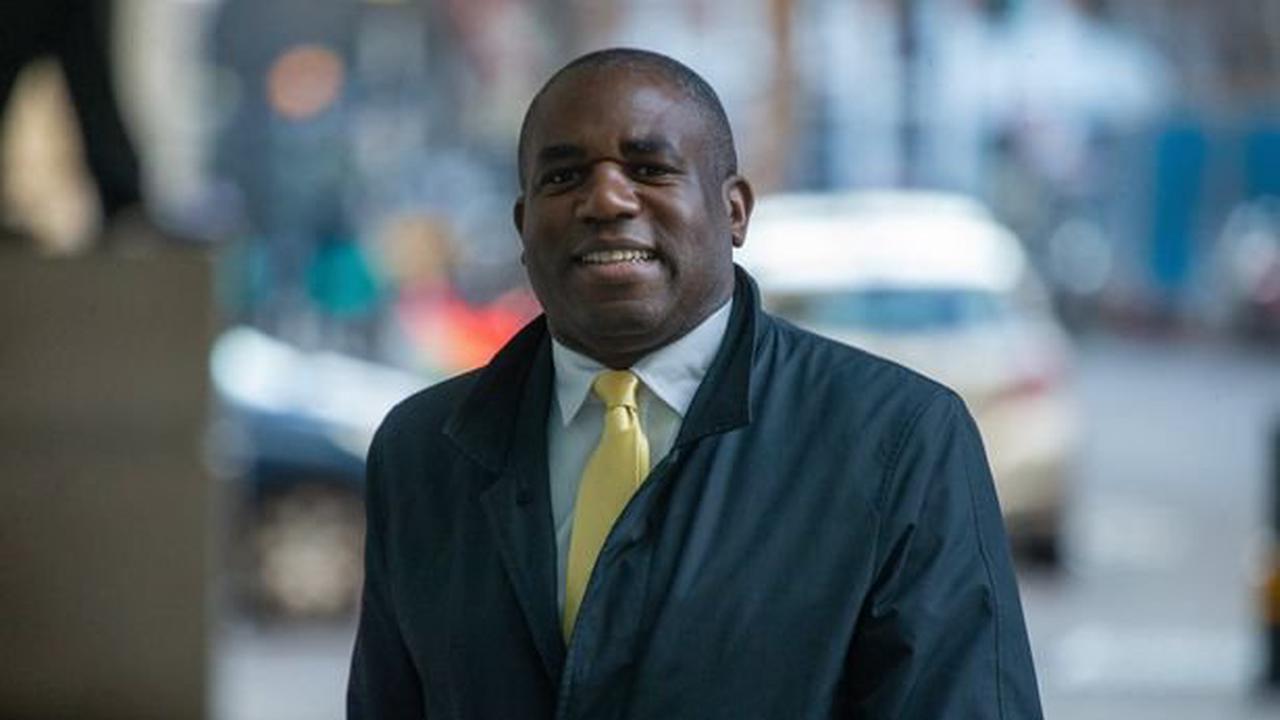 Conservatives have tried to shift blame for their double by-election defeat onto opposition parties - but Labour and the Lib Dems ruled out deals at the next election Labour has vowed there will be "no pacts" with the Liberal Democrats or the SNP at the next election as panicking Tories accused opposition...

Why is Ukraine not in Nato? Country’s position on alliance explained - and why Russia doesn’t want it to join

A vindictive inquiry into the outgoing Prime Minister

With Keir Starmer on holiday, Labour treads water on cost of living