The 11th-Century English Manor That Starred in ‘Pride and Prejudice’ Just Listed for $7.2 Million 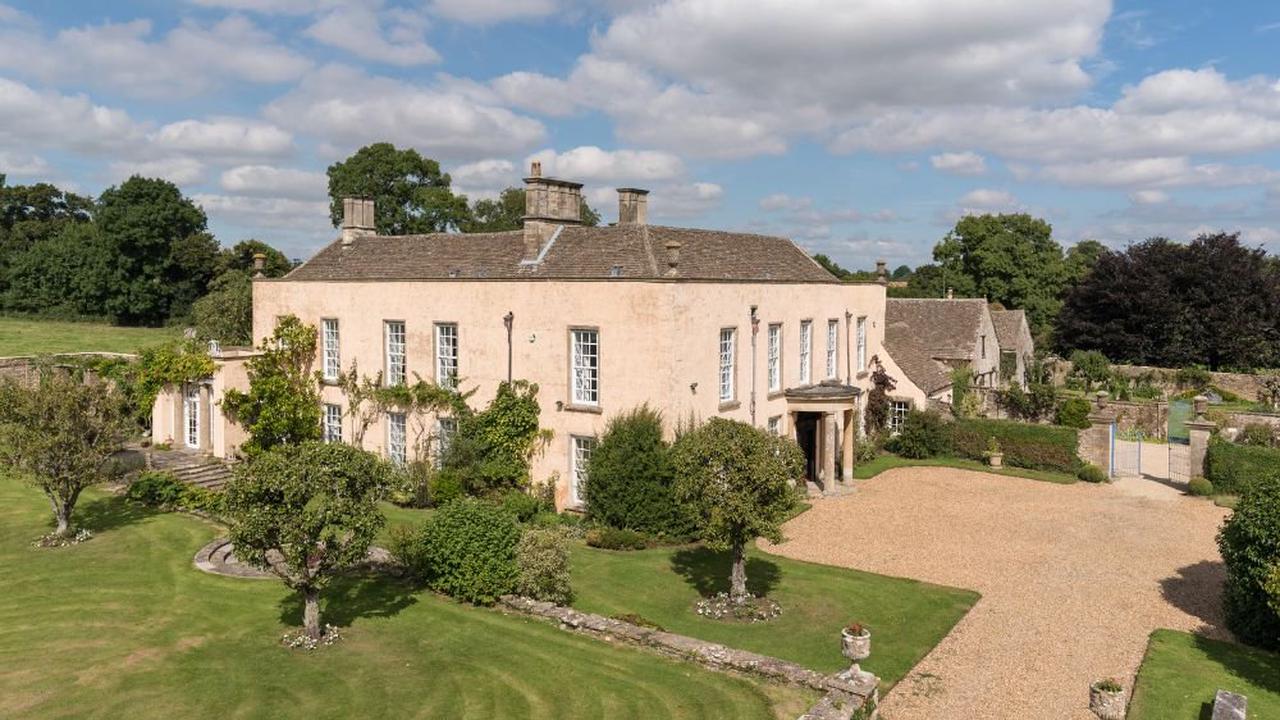 The English manor known as Luckington Court was used as the Bennet family home. You can now live out your Jane Austen fantasies at this 11th-century English manor. The country estate that appeared in the beloved 1995 BBC adaptation of Pride and Prejudice has just been brought to market by...

Denbighshire tenants have been homing in on awards!

First properties for sale at New Gimson Place in Witham

New images of Lilidorei, the world’s biggest children’s play park, set to open in the UK in 2023

Seven beautiful Cumbria parks recognised for being among the best around