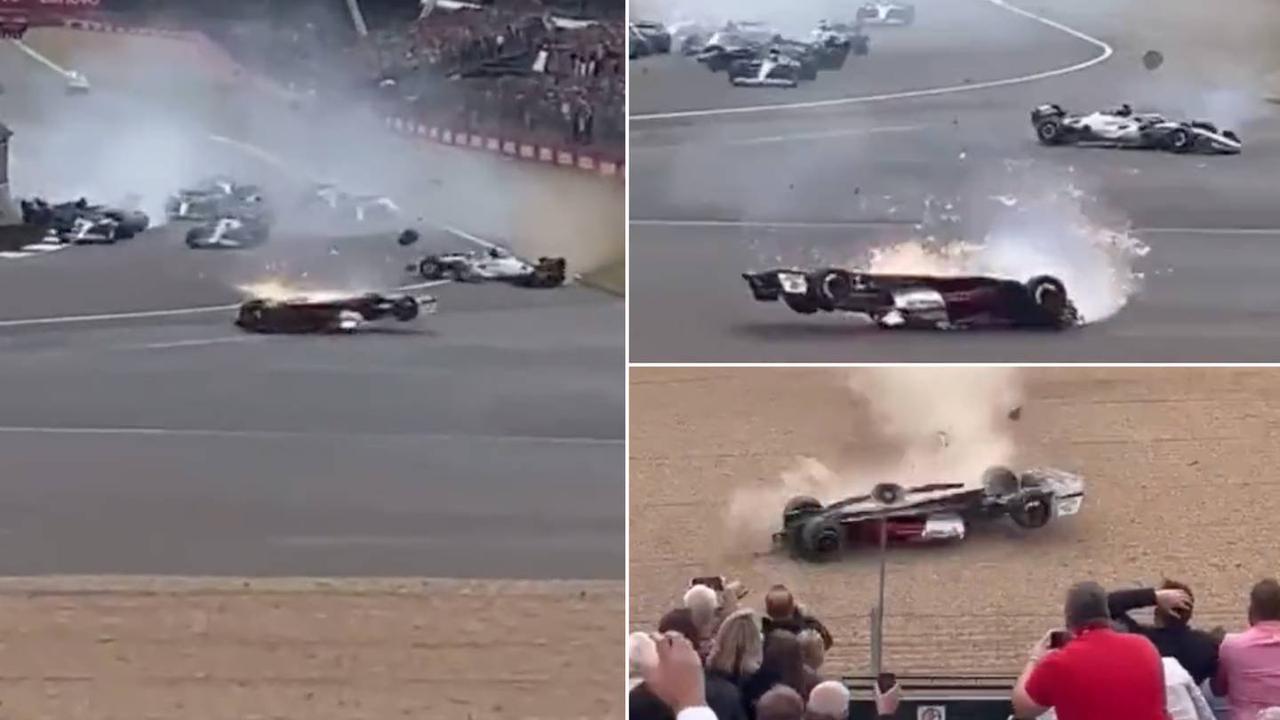 A different angle shows just how frightening the British Grand Prix crash involving Zhou Guanyu's car was on Sunday. The opening lap at Silverstone featured an accident that forced a red flag being shown following the dramatic and terrifying scenes. Mercedes driver George Russell appeared to be clipped by Alpha Tauri's Pierre Gasly...

Max Verstappen to Alex Albon: who has picked up most penalties in the 2022 Formula 1 season?

Can the DTM’s reigning champion turn around his sluggish title defence?

Sebastian Vettel top of list for fines in F1 this season

Lewis Hamilton may cost Mercedes over £8,000 this season due to a simple penalty

Perez: DNFs have been "killing" my F1 season so far