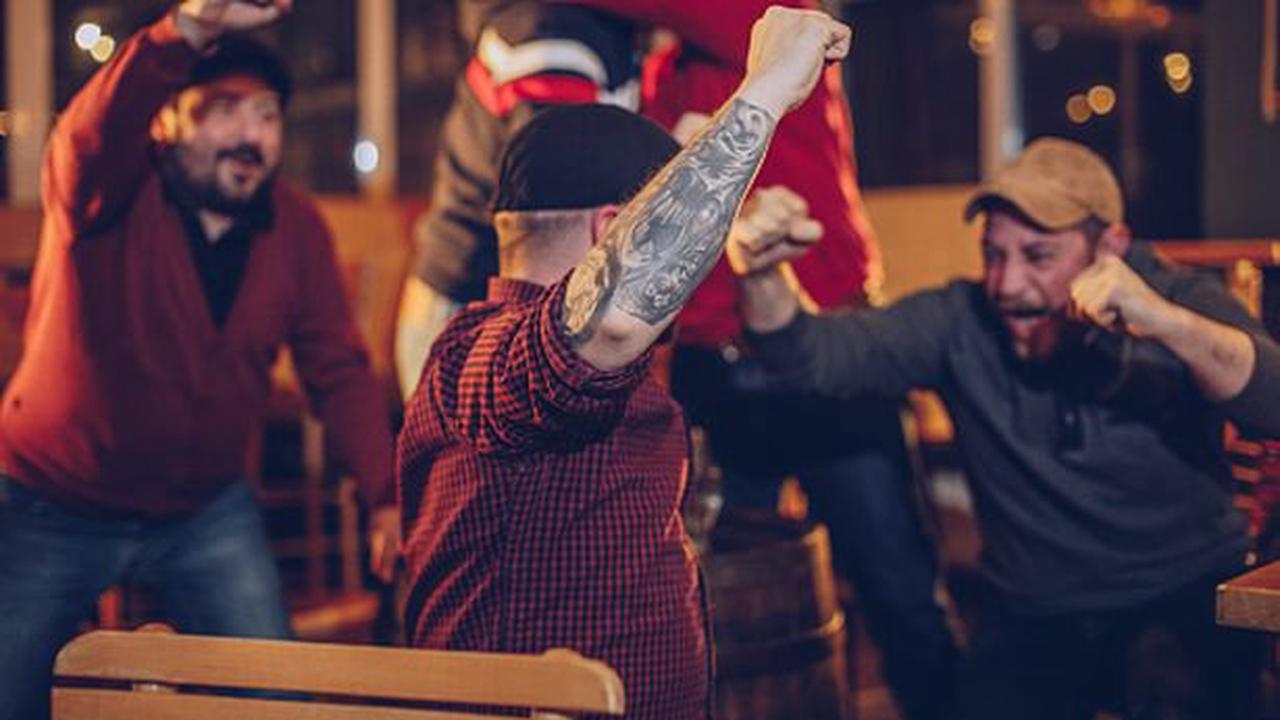 Ajani Burchall: From Bermuda to the Premier League - Debut aged 16