DOMINIC KING: Everton are NOT too good to go down… thinking Duncan Ferguson would bring sunshine was like expecting Gordon Ramsay to produce a Michelin-starred banquet with frozen waffles and nuggets 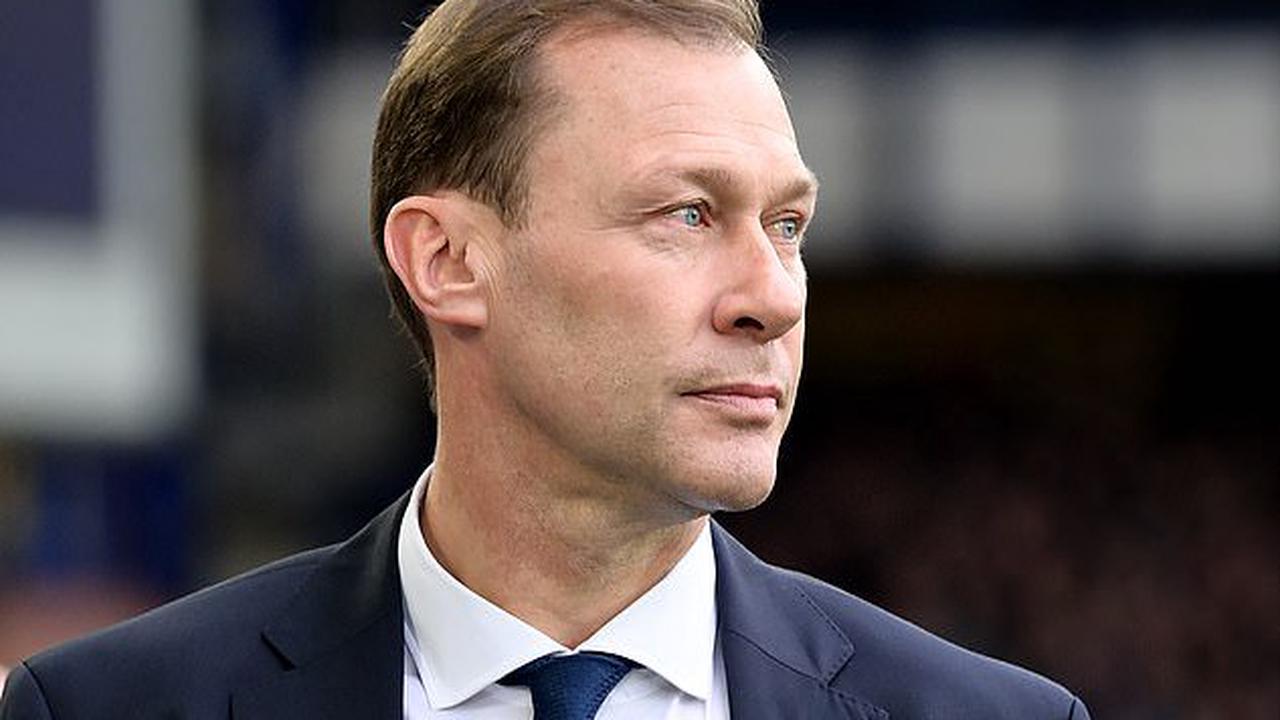 Everton lost 1-0 at home to Steven Gerrard's Aston Villa on Saturday afternoon Toffees sit 16th in the Premier League and just four points above the drop zone Merseyside club are statistically the worst team in the Premier League currently Duncan Ferguson’s voice cracked, ever so slightly, at the end of another numbing...

‘It won’t happen again’: York City apologise to fans who will miss play off final after ticketing problems

The country music star, who has battled with drug and alcohol addiction in the past, also shares that he is trying to set 'a good example' for his kids and he wants to 'be able to play for hours on stage effortlessly.'

Emergency Services Day at the Broadmeadow this weekend