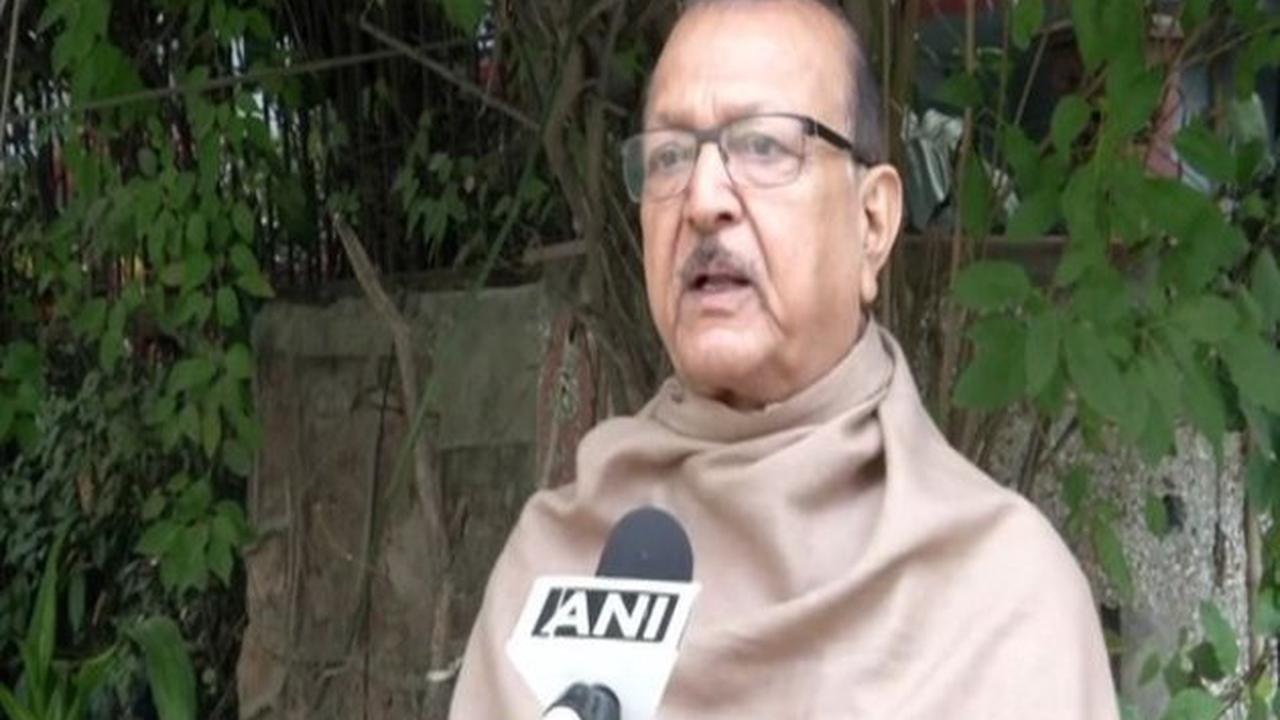 New Delhi [India], January 27 (ANI): Bahujan Samaj Party national spokesperson Sudhindra Bhadoria on Thursday expressed disagreement with the controversial 'Hindu Nationalism' statement made by former Vice-President Hamid Ansari and said that the people of India believe in 'Sarvadharma Sambhav'. Ansari had reportedly said at an event that there is an atmosphere...

Who is head of US gun-rights organisation the National Rifle Association?

New York Times sparks fury in Ukraine with 'manifesto of appeasement' opinion piece saying Kyiv should give up territory to Russia: Local media condemn 'betrayal of the free world'

‘She represents me’: the black woman making political history in Colombia

For new Somalia government, al-Shabab a threat to authority

Is inequality widening in Poland?

'Are we generous as a nation?'