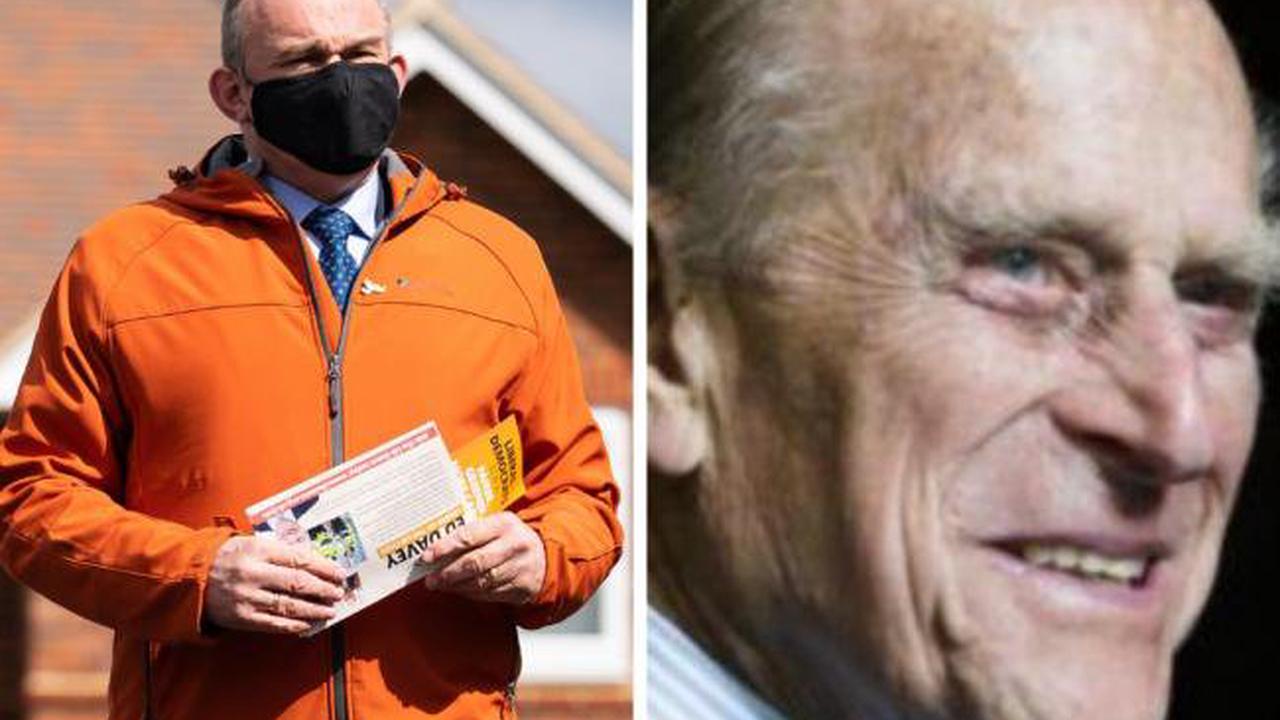 PCC ELECTION: What happens if Jonathon Seed wins? Will there be another vote?

'An honour I can't put into words'

'You have been so strong': AJ Pritchard praises girlfriend Abbie Quinnen as he helps her celebrate 24th birthday on lunch date - after detailing freak fire that left her with third degree burns