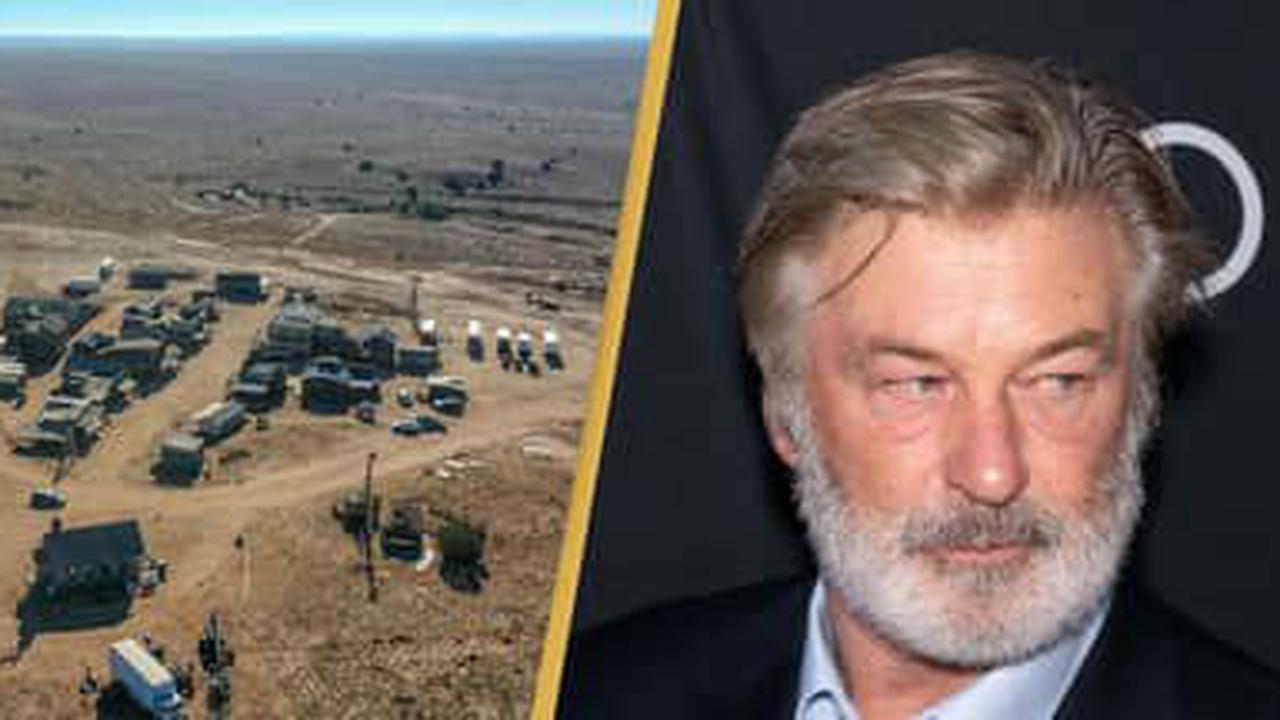 Alec Baldwin's Rust Production Standstill Is A 'Pause Rather Than An End'Alamy Production on Rust has been paused, not cancelled, after Alec Baldwin accidentally shot and killed Halyna Hutchins. The cinematographer, 42, died last Thursday, October 21, when 63-year-old Baldwin was ‘practicing a cross-draw’ with his weapon and the gun went off, killing...