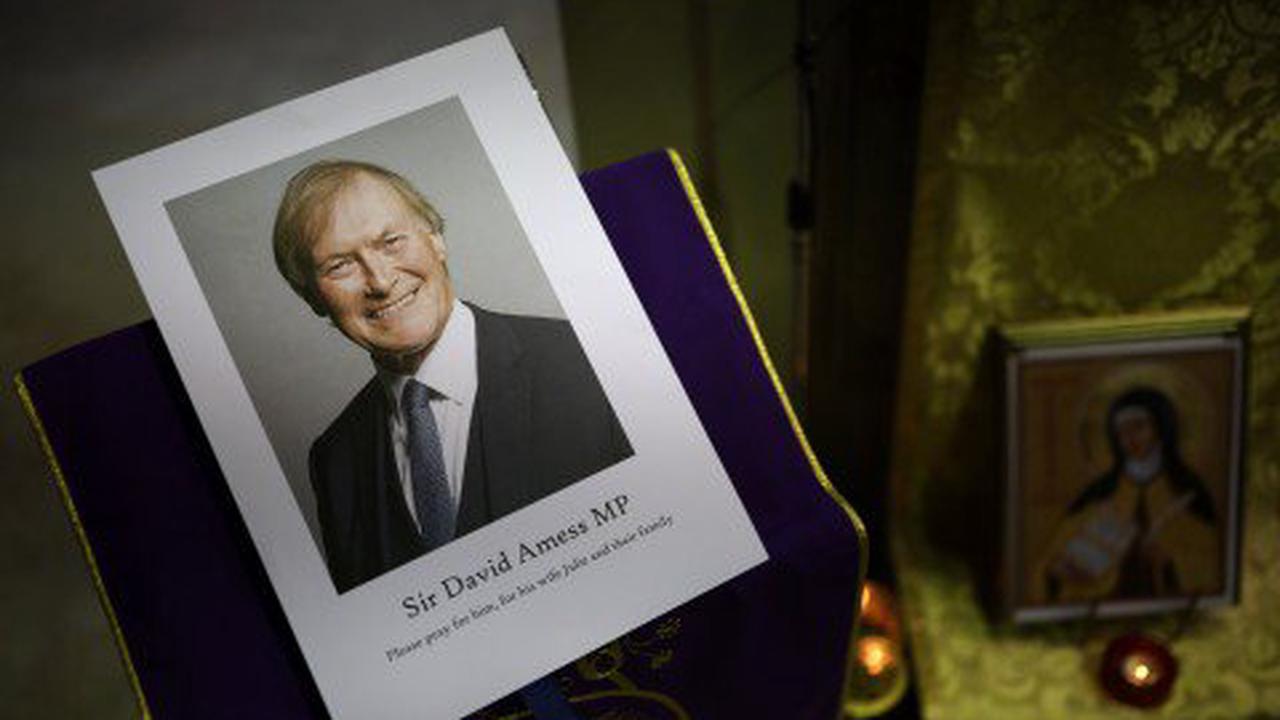 Married father-of-five Sir David died after being stabbed on Friday (Picture: Dan Kitwood/Getty Images) The suspect arrested on suspicion of the murder of Sir David Amess has the same details as another individual previously referred to the government’s Prevent anti-terrorism programme, reports claim. A 25-year-old British national of Somali heritage is being questioned...

EXCLUSIVE: LA socialite Rebecca Grossman FINALLY makes court appearance 14 months after she 'killed two young brothers while racing her Mercedes then fled scene' but case is pushed back AGAIN because her lawyer is sick

Desperate hunt Afghan boy missing in London: Mohammed, 11, who speaks very little English and only arrived as refugee a month ago disappeared more than a day ago after going to play football

Refugee boy, 11, disappears after going to play football in London

After a Rittenhouse acquittal, protestors in Kenosha turn their attention to fighting for Chrystul Kizer

East Belfast: Man left in hospital after being attacked and robbed

The best things to do this Christmas 2021: family days out and festive fun across the UK

Ladder for the Black Country: Conference to inspire young people