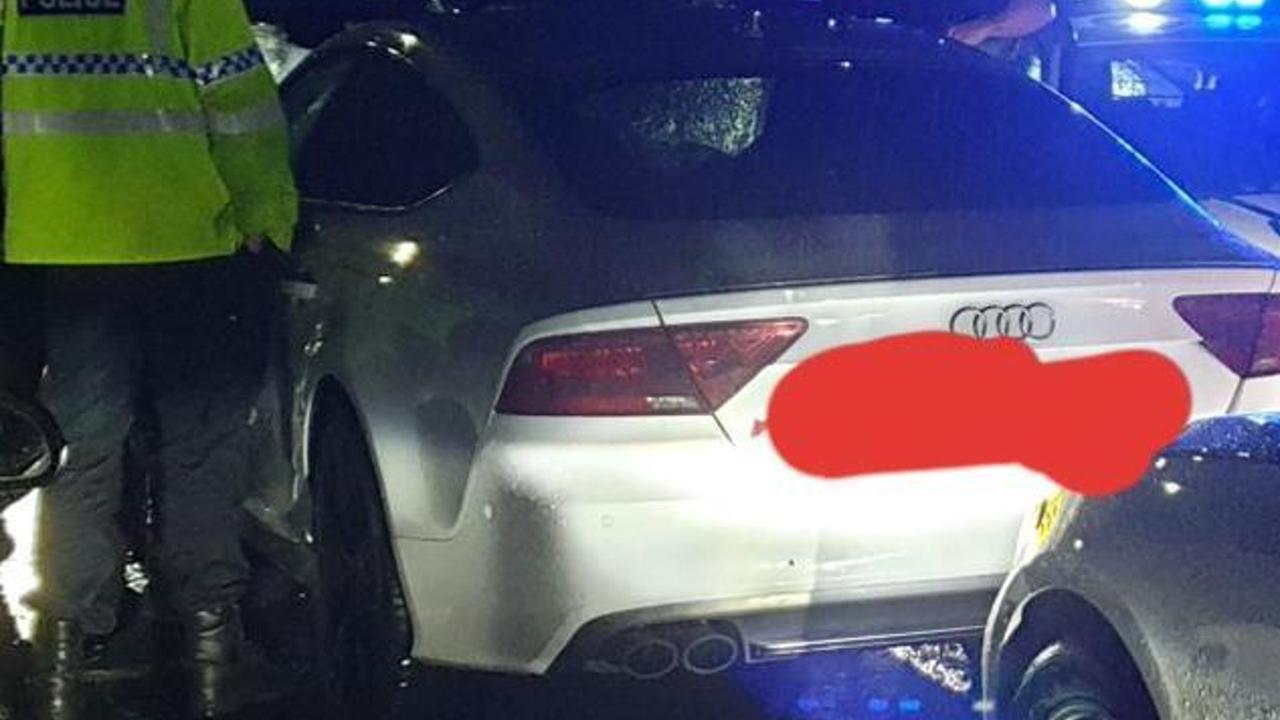 Two people were arrested after a stolen Audi was stopped in Blackburn following a police chase along the M60. A white Audi A7, which had been reported as stolen in Nelson, was spotted on the M60 by officers from the Greater Manchester Roads Policing Unit early this morning (October 17). Officers followed the...

Seagull could be world’s oldest after reaching 32 years old

Bobbi-Anne murder accused met with shouts in video outside court

‘Her whole life ahead of her’: Hundreds expected to remember Bobbi-Anne McLeod at vigil in Plymouth

'Inside the butcher's and celebrity pub with the best chips ever'

Eight charged after probe into corruption around Scots NHS contracts