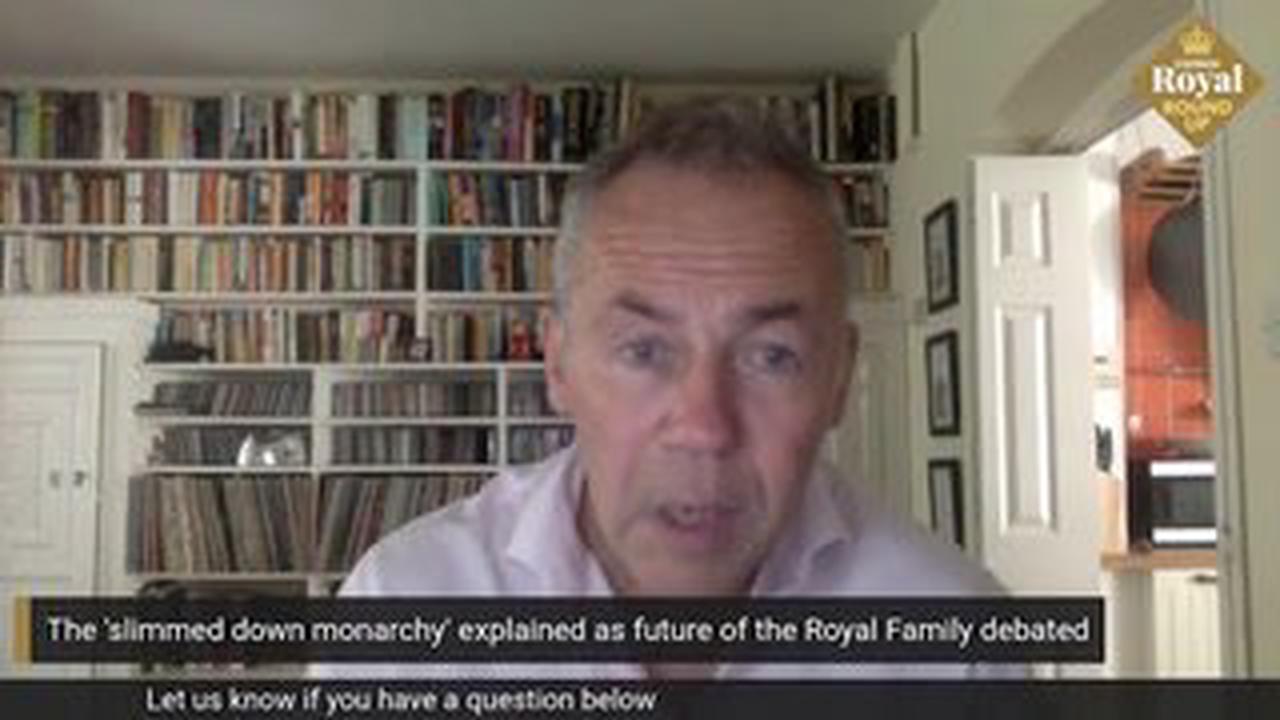 I ‘lost’ my underpants on visit to royal family

Brit, 32, 'sexually assaulted' in back of taxi in Rhodes

Christine McGuinness strips down to thong bikini on Santorini getaway

'Be as juicy as possible': Prince Harry urged by publishers to 'add to' memoir - claim

Meghan, Duchess of Sussex 'thought she'd be the UK's Beyonce'