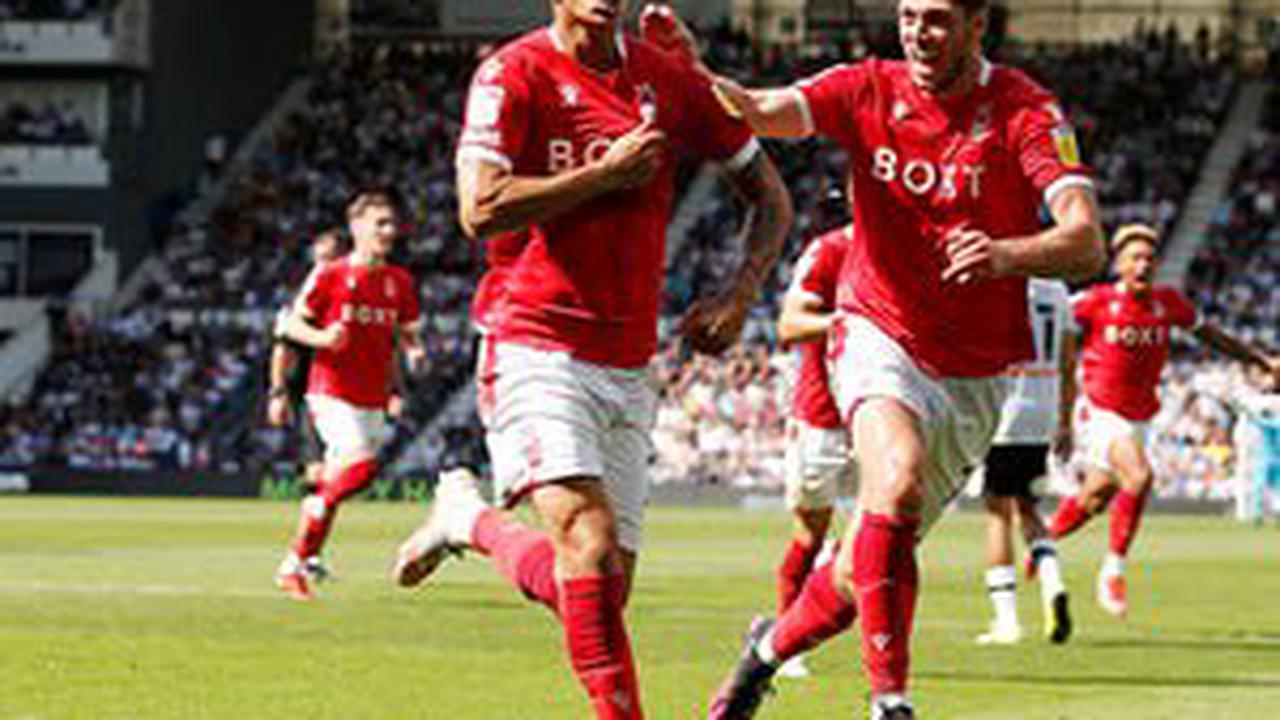 A number of Premier League clubs have been credited with an interest in Nottingham Forest winger Brennan Johnson during the January transfer window, according to a report. The 20-year-old Welshman has impressed in Forest's Championship campaign so far, notching up a tally of six goals and five assists in 27 league appearances...

Troy Deeney: who is Birmingham City FC player, why was he in prison, and who is girlfriend Alisha Hosannah?

Marcos Alonso will ask to leave Chelsea and join Barcelona