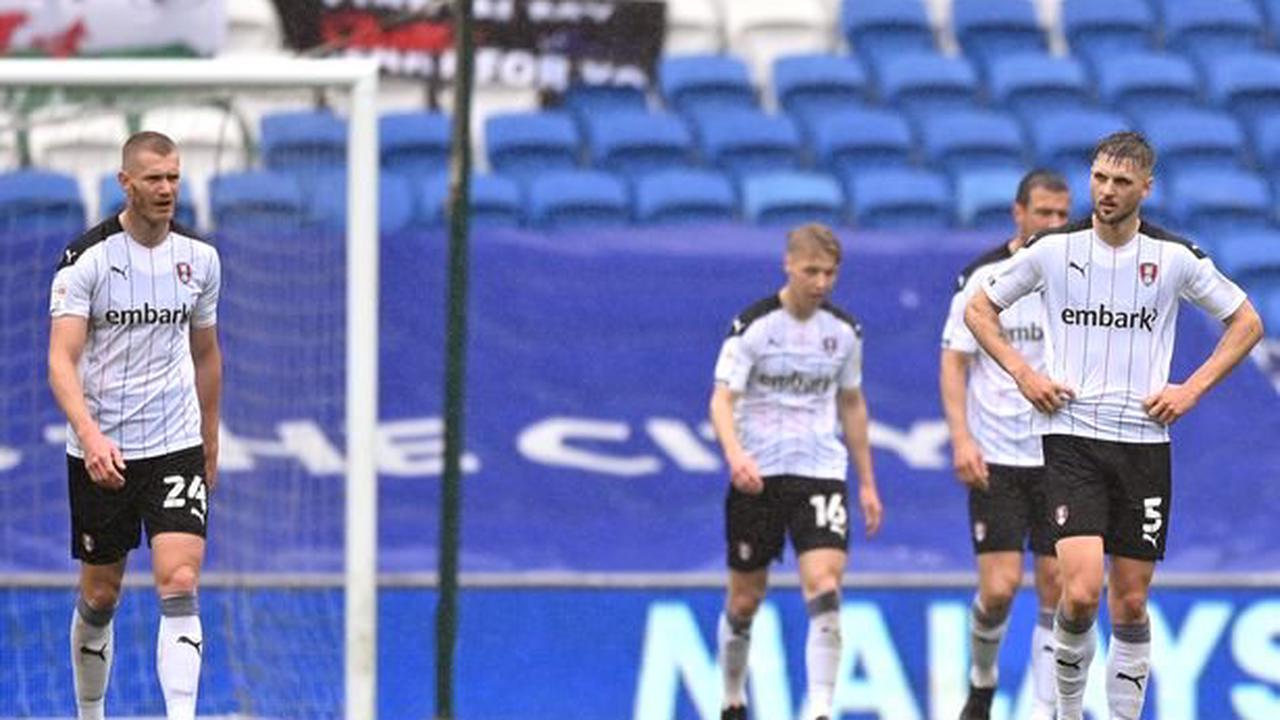 Portugal 2 France 2: Watch Ronaldo and Benzema get two each in thriller

Manchester United board have changed their mind on Raphael Varane transfer

Lots of women find coil fittings excruciating - so what needs to happen next?