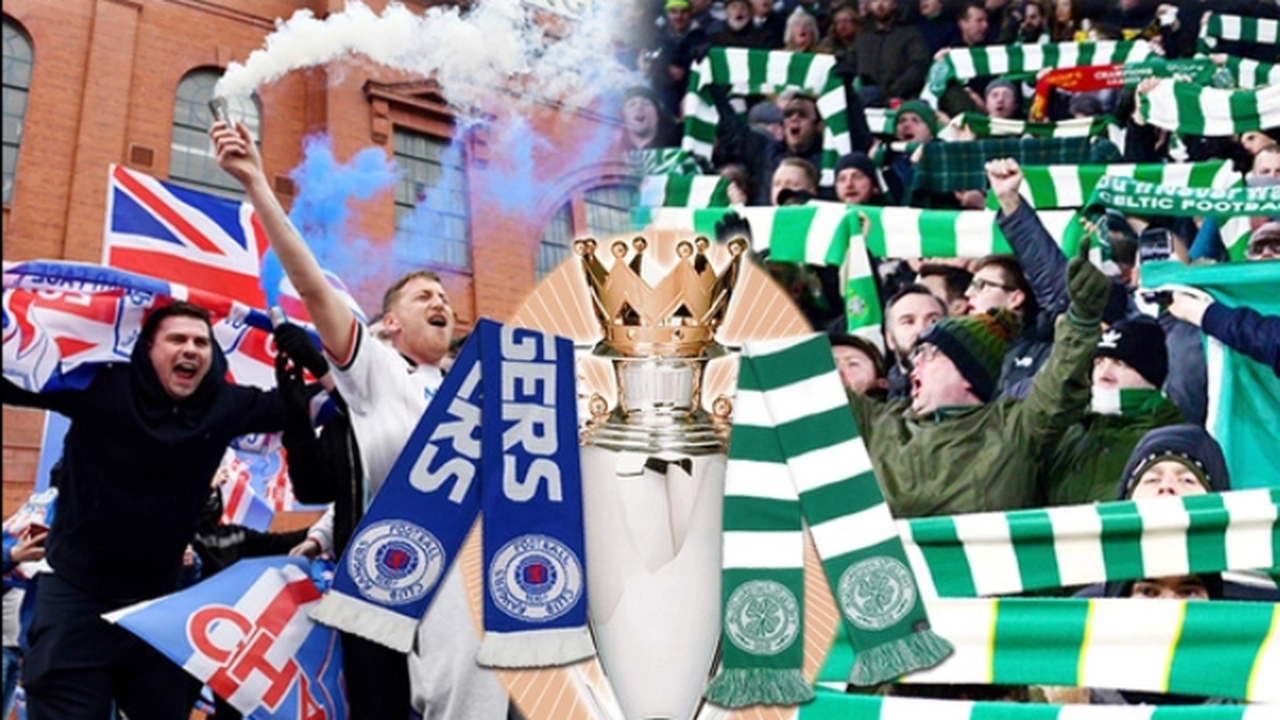 SUNSPORT readers have delivered their verdict on Rangers and Celtic’s potential switch to a British Super League. As we revealed last night, the Old Firm are being pinpointed for a move south of the border – a move given the green light by UEFA and FIFA. Rangers and Celtic could breakaway into British...

West Ham vs Everton LIVE: David Moyes' high-flyers can close gap to Leicester in fourth to TWO points... if they can beat Carlo Ancelotti's side at the London Stadium this afternoon

On This Day: Peter Lorimer bags Leeds United treble as Arsenal are hit for six after FA Cup woe

Aston villa transfers as 'contact' made over wonderkid signing

The biggest LEC roster rumors going into the 2021 Summer Split

Car seized and driver reported after being caught with 'no insurance'