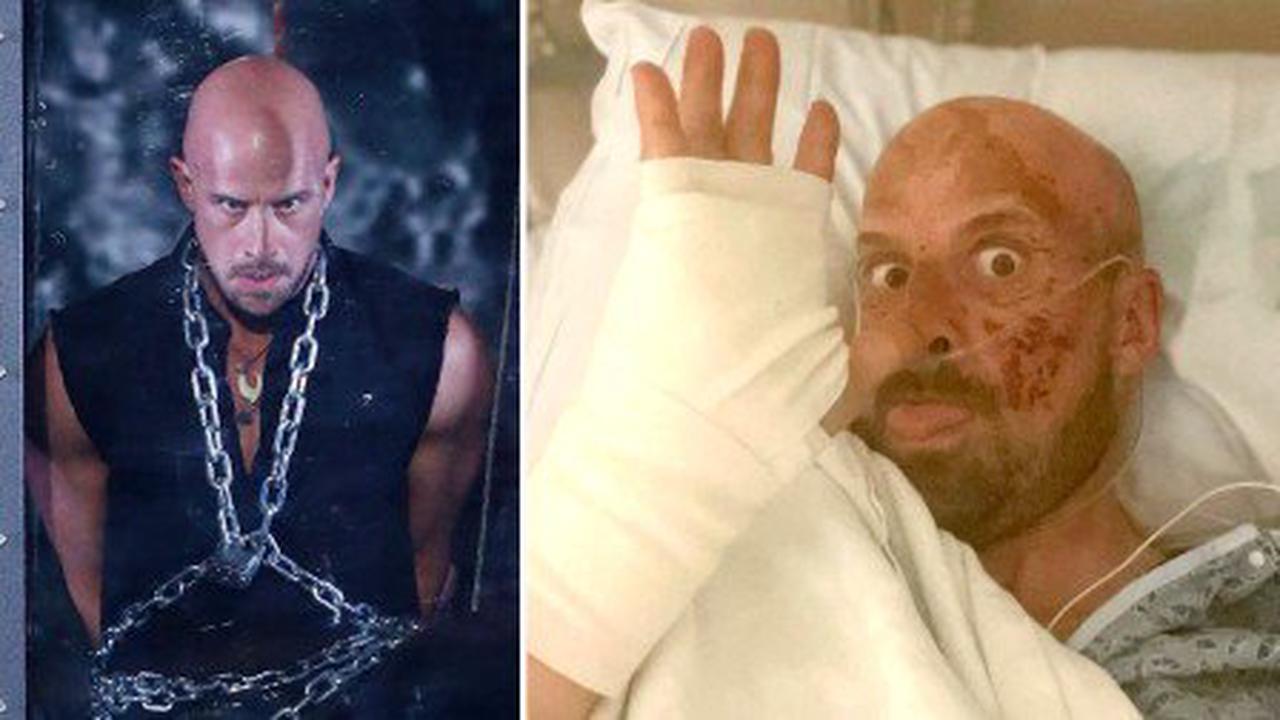 Jonathan Goodwin was almost killed when a stunt went wrong (Picture: Rex; Jonathan Goodwin/Instagram) Jonathan Goodwin has spoke out from his hospital bed to reassure fans he is on the mend after a horrifying accident during a stunt. The daredevil and stuntman, 41, had almost died after his act, which he had been...

Paris Hilton has opened up about that iconic car photo

Jessica Alves puts on VERY busty display as she slips into thigh-skimming playsuit for night out... after losing 77lbs following gastric sleeve surgery