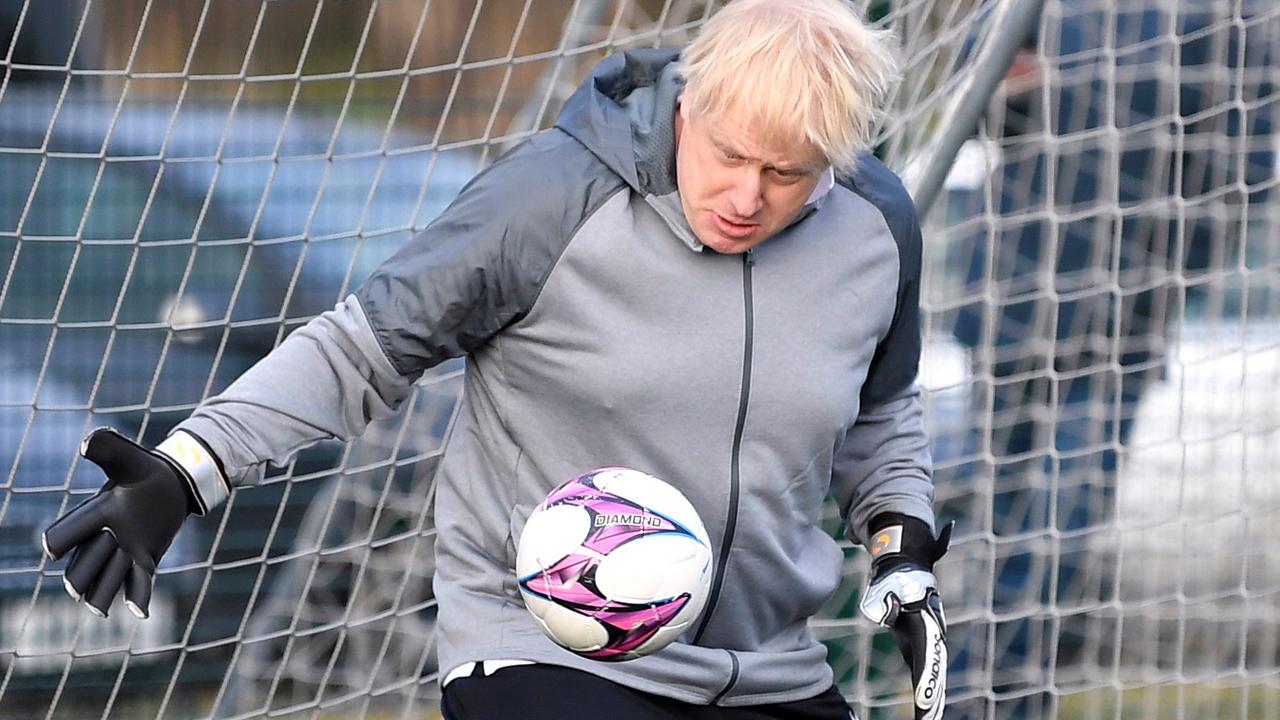 FOOTBALL bosses could be ORDERED to rip up their rulebook after the Government announced the launch of its “fan-led review” of the game. In a huge move which comes off the back of PM Boris Johnson’s intervention into the shambolic Super League breakaway threat, the entire structure of the English game is...

‘All I saw was fire’: rockets fracture the sense of safety in Tel Aviv

‘All I saw was fire’: rockets fracture the sense of safety in Tel Aviv

Arsenal match-winner Emile Smith-Rowe is praised for 'exceptional' performance against Chelsea, as Jamie Redknapp insists he was the best player on the park as Ashley Cole labels young midfielder a 'leader'

Chelsea ’did everything to lose’ against Arsenal, says Thomas Tuchel